The Fistula: A Feisty Lifeline to Longevity 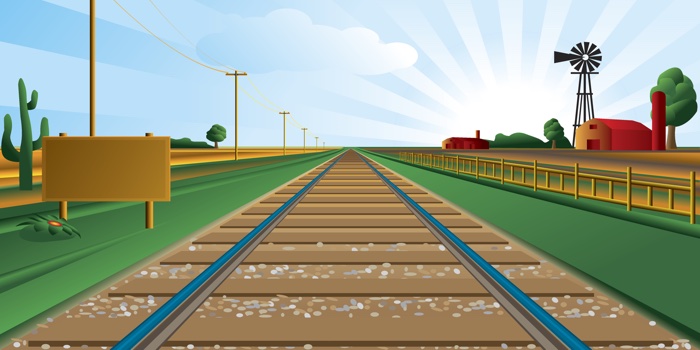 The tiny section of modified circulation known as a fistula, when rightly cared for, provides vital access for good dialysis for many years. This article summarises an online discussion on "needle spacing and angle/direction of needle entry, and will be of interest to those of us committed to ladder cannulation."

Spacing of Needles
For some who have a very short functional or accessible length of fistula, it is
re-assuring to learn that the standard 2 inches (5 cm) between needles, universally endorsed by clinics, is by no means necessary. This distance, it was believed, ensured that no dialysed blood entering the arm at the venous needle would be “sucked back” by the pump to travel again superfluously through the arterial loop of the machine (recirculated).

An investigation by Rothera et.al (2011) found by experiment that needles only 2.5 cm apart did not result in any re-circulation between blood returning and blood being withdrawn. Further, Fresenius needle packs come with detailed instruction how to use the needles. Their figure for needle spacing is minimum 1.5 cm.

Sharing these figures drew interest from ladder cannulators, but also from expert instructor Stuart Mott, who confirmed that in a well-functioning fistula (with a flow of 500) the needles can be virtually on top of each other. This was supported by nephrologist John Agar, who added that the fistula’s health was paramount and should be monitored by Transonic surveillance every 4 – 6 months. Dr. Agar advised that recirculation might only be an issue in the case of stenoses or other structurally limiting factors plaguing the vessel.

Mine is an upper arm fistula, and the legitimacy of close needle spacing is good news. Working on a craft during dialysis, I find that widely spaced needles do not respond uniformly to my arm movements, especially when the arterial needle is down near my elbow. Infiltration risk is greatly increased. By having the needles close together their ‘action’ during arm movement can be closely monitored. Importantly, the needles can be taped and secured side by side so that they respond virtually as a unit.

Angle and Direction of Needle Insertion
Once again a range of opinions emerged from an online search. Clinics tend to favour that the needle should enter at 25 degrees, while the Fresenius pamphlet asserts that 25 – 40 degree entry is acceptable. John Agar recommends a 45 degree angle.

After 10 months of self-cannulating, I still get all-too-frequent blood spurts at the arterial needle entry site, probably from too shallow an angle. I suspect the friction along the edges of the needle gliding in over a greater area of skin (because of the shallow angle) opens the lumen of the vessel or the surrounding capillaries prematurely. A deft thrust at 40 – 45 degrees, with a watchful eye on the flashback, makes more sense. I trialled this angle recently with promising results.

Finally the old "standard" of placing the arterial needle retrograde (against the direction of blood flow) has been put to bed. Early cannulators failed to visualise that the withdrawal of a retrograde needle left a flap of endothelium (inner lining of the vessel) facing into the blood current, forming thereby an efficient little scoop to direct blood out of the vessel into the surrounding tissue. You can easily visualise that a flap facing the other direction (in the case of the venous needle) would naturally be assisted to close as the blood current pushed it back into position.