This blog post was made by Dori Schatell, MS, Executive Director, Medical Education Institute on August 9, 2018. 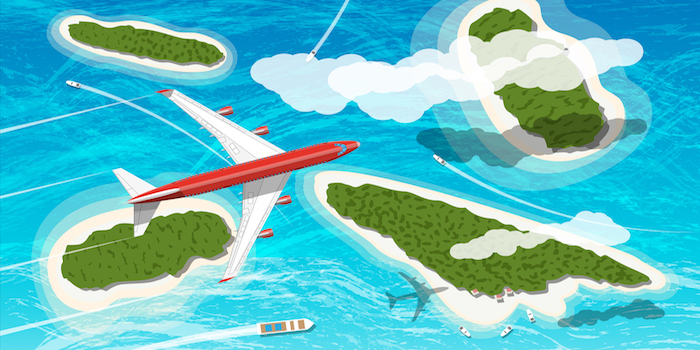 In 1989 when I first started in nephrology, the USRDS was embryonic, Kt/V in its toddlerhood, and there were no clinical practice guidelines or QIPs. The Centers for Medicare and Medicaid Services (CMS, which should be CMMS) was the Healthcare Financing Administration (HCFA). The ESRD Networks were just 11 years old—and it took me about 10 more years to figure out what on earth they DID. There were about 2,500 dialysis clinics, with at least a dozen companies participating as for-profit entities. Amgen had just patented EPOGEN® and was about to change the kidney world by investing millions of dollars in patient and professional education over the next 15 years or so.

As someone who has worked in the field—but never in a clinic—with patients to care about, but not for, it’s been possible to rise above the daily dash to deliver dialysis and examine the big picture. Basically, I’ve had the luxury of a 30,000 foot view of our industry for nearly three decades, and, thanks to my mentors from around the world, like Dr. John Agar, a global one. While some of what I’ve seen has been frustrating, there are also some great signs of progress in focusing on and improving patient care—and some glimmers of hope.

Let’s start with the biggest frustrations:

- The very notion of “adequate” dialysis has lowered the bar for patient outcomes. Would any of us accept “adequate” treatment that leaves us feeling washed out, exhausted, and at a high risk of life-disruptive and costly hospitalizations? Of course not!

- We still routinely offer only three hemodialysis treatments per week. We’ve known since 1999 that doing hemodialysis just thrice weekly—at least in the U.S. “bazooka” fashion—creates an abnormal pattern of deaths, with 50% more sudden cardiac death on the Mondays or Tuesdays after the 2-day no-treatment gap. In fact, I blogged about this 4 years ago.

But, we persist in this NON-evidence-based approach, have exported it all over the world, and still have no resolution about the MACs attempt to write national policy and further institute this lethal practice. If you missed Dr. Al Collins’ blog post about this, read it here. 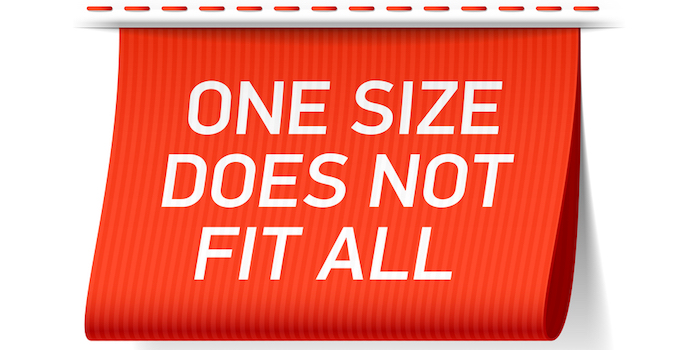 - Measuring the “dose” of dialysis with Kt/Vurea is still happening, though somewhat deemphasized, since nearly every clinic can hit this low bar, creating floor effects in the measure. But, problems with Kt/Vurea are legion (and explain why other countries don’t use it):

- PD and home HD are dramatically underutilized in the U.S., even though 94% of nephrologists would choose these for themselves3. Why is this? There are lots of reasons, and we really don’t know which ones are primary. My suspicion?

On the plus side…

I am sure that I missed some things, so please feel free to add your suggestions in the comments!