PD in the Elderly—Wouldn’t SLOW and LOW Make More Sense?

This blog post was made by Dori Schatell, MS, Executive Director, Medical Education Institute on October 16, 2014. 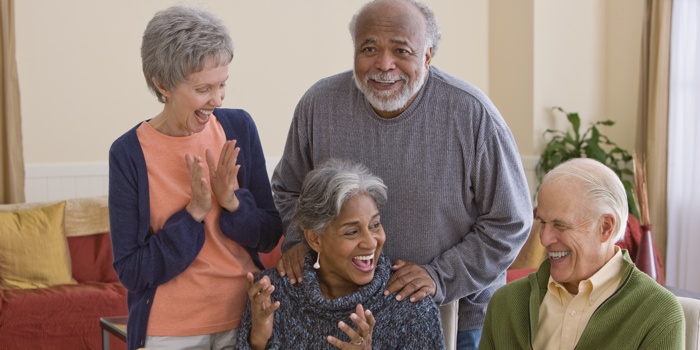 Sometimes worlds collide. For example, one of my friends from my Civil War reenacting group ended up with kidney failure and did PD (she had a simultaneous kidney-pancreas transplant a few years ago). And, a few months ago, I learned that a neighbor’s dad had kidneys that were teetering on the brink after an X-ray dye test. He was in his 80s and active, and liked to travel. “Have I ever told you what I do for a living?” I asked her. I hadn’t, so lots of conversations with her and her mom, and a copy of Help, I Need Dialysis! later, they decided to do PD.

It all went great for them for the first 4 months. His PD catheter placement went without a snag, and it worked well. It took them some time to get used to having all of those boxes of fluid in their otherwise neat as a pin home, but they adapted to the manual exchanges and looked forward to learning how to use the cycler.

Only, the cycler training didn’t come in time. The nurse was too busy, and the clinic didn’t hire another one (maybe they couldn’t find one).

After a busy week of golfing, mowing the lawn, and washing his car (all with 4 lbs. or so of extra fluid in his belly), his peritoneum sprung a leak into his testicles. A CT scan ruled out a hernia, but since he could not have general anesthesia, the surgeon couldn’t look for the leak to try to fix it.

You can imagine the rest—the central venous catheter placement, removal of his PD catheter, the urgent search for a clinic with a slot (and the research into the clinic—is it a good one?), the blaming the patient for being “too active” when he was never warned not to be (and was, in fact, told to keep doing his normal activities).

It’s going to be a lot more challenging for this elderly couple to travel now, and their lives will need to shift to the rhythms of the clinic. And, it’s hard to get past the notion that this didn’t have to happen.

When someone starts PD, they tend to have a reasonable amount of residual kidney function . So, why do we start them out with four exchanges a day? In 1996, I staffed the DOQI Anemia Work Group and still recall sitting next to Tom Golper, MD at a dinner event and having him point out that it might make more sense to start people on PD incrementally—one exchange, then two, then three, and ramping up to four as their residual function dropped and it became necessary. I always thought his idea was brilliant, but as far as I know, it hasn’t happened. SLOW PD = fewer exchanges.

“Ambulatory” PD might be fine for younger people with resilient, flexible peritoneal tissue. But, as we age and lose collagen, it makes sense that the peritoneum loses integrity as well. Low-volume, recumbent-only PD (LVRO PD), a technique used to allow PD to continue after surgery, may make more sense for new, elderly PD starts while they are doing manual exchanges. If people are lying down, they are putting less stress on their peritoneums—reducing the risk of tears and hernias. LVRO PD is most often done using a cycler, but it doesn’t have to be. LOW PD = Staying Recumbent.

I am not a nurse or a PD expert, but starting with SLOW and LOW PD in the elderly seems to be common sense. And, if a little common sense had been applied, my neighbor’s dad might still be planning his usual winter trip out of the snow zone.