Is more frequent or longer HD really better than three times per week? Or, are people who choose these treatments themselves different in some way? This question was the focus of a pair of studies funded by the National Institutes of Health (NIH) that began in January, 2006. And now we have some answers!

The daily in-center study was done in:

The nocturnal home study was done in:

One 12-month study randomly assigned people (like a coin flip) to:

At the start and end of the study, researchers looked at patients' heart size and shape. MRI was used to measure the heart's main pumping chamber, the left ventricle. An overgrown, too-thick chamber, called left ventricular hypertrophy (LVH) is a leading cause of death on dialysis. 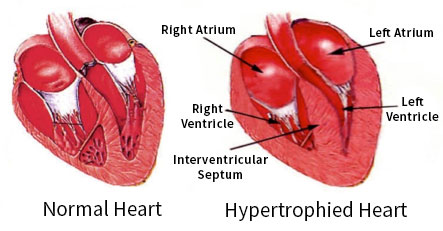 Those in the study also filled out a survey that asked about their physical function. These scores predict rates of hospital stays and survival on dialysis.

Other areas were also looked at, such as:

The two groups did not differ significantly by:

Of those who were assigned to short daily HD, 78% did at least 80% of the treatments.

Here are the significant findings after 12 months of the study:

What does all of this mean? Compared to those who did standard HD, people who did short daily HD:

The researchers decided before the study started that healthier hearts and better physical functioning were the key study endpoints. This means that the short daily study was a huge success.

It is also worth noting that there were more access procedures in the short daily group—though not more access failures. Since this study was done in-center, chances are that many different staff were putting in needles or using the HD catheters. In general, the fewer people who touch an access, the longer it can last.

Since this study was much smaller (just 87 people), the results did not reach significance—but they were all in the expected direction.