How Much Evidence Will it Take to Change CMS Dialysis Policy?

This blog post was made by Dori Schatell, MS, Executive Director, Medical Education Institute on August 22, 2013. 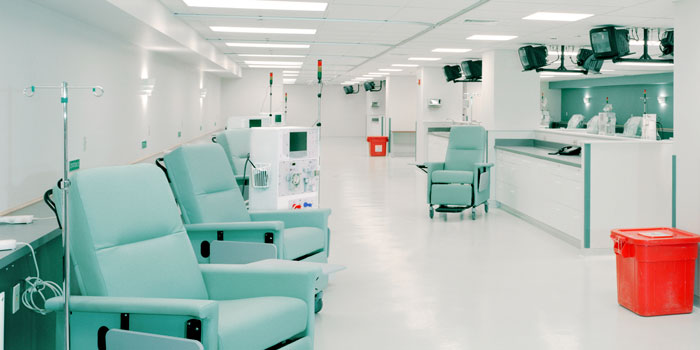 With all of the talk about deep CMS cuts to dialysis reimbursement, some may be thinking, "Patients should be grateful for getting three treatments a week." I can't bring my head around to that point of view, though. A large chunk of Medicare's ESRD spending (38%) goes for hospitalization—and it makes no sense to give 90% of patients the treatment that is most likely to send them to the hospital (12.1 days per year)—and is also the most costly and linked with the poorest quality of life.

Here's what keeps going around in my head: 14 years ago, now, in 1999, Bleyer et al noticed that American patients on standard in-center HD were about 50% more likely to die of sudden cardiac death on the day after the 2-day no-treatment weekend than on any other day of the week.1 In 2006, a follow-up study found that the risk of death in the 12 hours before a Monday or Tuesday treatment was triple.2 Last year, a DOPPS analysis found that American patients who dialyzed MWF were 40% more likely to die on Mondays; those who dialyzed TRS were 39% more likely to die on Tuesdays.3

We've known for years—and it's been corroborated in large, population studies—that going without dialysis for two consecutive days dramatically boosts the risk of dying. And, I'm not a clinician, but really, isn't this just common sense?

In case common sense isn't enough, though—the pattern of death by day of the week has been looked at across modalities in an Australian/New Zealand study. Between 1999 and 2008, 14,636 patients died: 10,338 on HD and 4,298 on PD. Among patients who'd received three or fewer HD treatments per week, deaths were significantly more likely on Mondays or Tuesdays. But, this variation in death by day of the week was not seen in patients who did PD or home HD—or even in-center HD more than three times per week.

Wouldn't routinely offering HD every other day, an increase of just 2 HD treatments a month, cost less than spending 38% of $29.6 billion on hospitals each year? How much evidence do we need that no matter what a patient's "dialysis adequacy" is, three days a week of HD is not enough?