US Haemodiafiltration, Where Art Thou? 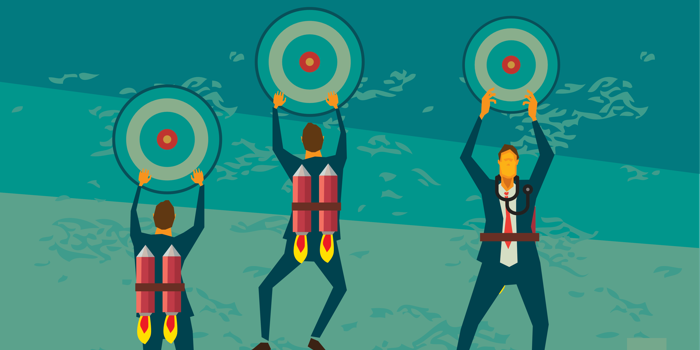 US dialysis is clearly very different than dialysis as it is practiced everywhere else. I have long tried to understand how and why some of these differences have evolved, yet chief among these difference are the very US-specific funding and business models. Congress has made successive attempts to ‘correct’ a pallet-load of summative distortions of the US model since its first misstep in 1972(1)*, but each attempt has only deformed and buckled the funding streams and business models more.

* NOTE: The Rettig book should be a required read for every trainee nephrologist.

Let me put the business models aside; Mel Hodge addressed this issue well earlier this year in his post, It’s (Past) Time to Destroy the Dialysis Business Model . The treatment model is broken too. Everywhere one looks within the US dialysis-sphere, treatment is too short, too fast, too brutal, too facility-based, too system-oriented, too profit-focused, too suffering-ignorant, too patient-disrespective. Yet, these are the damning criticisms that arise as a cri-de-coeur, day upon day, from US dialysis patients as they sadly give an un-heeded voice to their frustrations. But these, too, are not the intent of this post.

There is another yawning difference I find increasingly difficult to understand – and it is this: Why is it that we, in the rest of the world are turning, more and more, to the use of the several options of haemodiafiltration (HDF) when—inexplicably—when (or if) HDF is mentioned in the US, the response from the overwhelming majority is “What is HDF?”

HDF has many advantages over HD—in particular, it is a significantly less symptomatic treatment with a much more rapid recovery time, and consistent survival advantages of between 30 and 35% have now been confirmed in a large number of studies. The data have been summarized in the Italian report(2) and by Bernaud Canaud,(3) a long-time French advocate of HDF well known in the US as a regular invited speaker at the excellent Annual Dialysis Conference (ADC; to be held in Seattle next year) and at the ASN. As an aside, perhaps a trip to Seattle in February 27-March 1, 2016 might be instructive, and the website is referenced here for those who may want to consider a very useful registration.

Europe long-ago turned towards HDF. A detailed analysis from 2012 that reports data to the end of 2011, showed a pan-European penetrance of HDF in favour of HD of 15% with ¼ of Northern Europeans on an HDF modality(2). A full 67% of Swiss dialysis patients were on an HDF modality at the time the Italian report appeared in 2012. The pan-European uptakes are now likely even more.

Australia and New Zealand appear to be following suit: see the graph below.(4) In our own regional Australian unit, we converted all but our 45 home high frequency, extended hour nocturnal patients to online HDF a couple of years ago. Canada, too, has a growing incidence of on-line HDF. Only in the US is HDF almost non-existent, a recent incidence analysis being tagged at just 0.1%.

A thinking-man’s dialysis-expert from the US, nephrologist Tom Golper, recently addressed this odd disparity between US practice and “the rest,” in a commentary in Kidney International.(5) The subtext conclusion to the question he posed in his title: “Is Hemodiafiltration Ready for Broader Use?’ being—and I hope I have read you right, Tom—a clear “Yes.”

Why then this additional difference in US dialysis compared to ‘the rest’? If the purported benefits of the HDF modalities over conventional hemodialysis are as many and as clear as those described in the multitude of papers over the last 15 years in the European literature, then in addition to my earlier examples where US dialysis seems out-of-step, (see my figure below) this denial of an HDF option for US patients is inexplicable.

I, and others, have pointed out the “option drought” that is Arbor’s heavily funded but intellectually barren PCORI-supported EPOCH-RRT study(6). A bare two options were recognised by Arbor as they devised an educational program to alert US dialysis to the smorgasbord of choice available to them: facility-based in-centre HD and home PD.

Somewhere along their truncated thought-line, they forgot home HD (short daily, alternate nocturnal and/or frequent nocturnal – and anywhere in between); they forgot centre-based nocturnal HD; they forgot the option to transition from failing home PD directly into home HD while the home fires are burning; and I have to be suspicious that they may not even have heard of the multiple modalities—both in-centre and at home—of online HDF.

As many who read this blog may be unfamiliar with the process differences between HD and HDF, I will post a follow-up in the New Year that explains just how HDF works, and why it has been shown to have a range of outcome advantages.