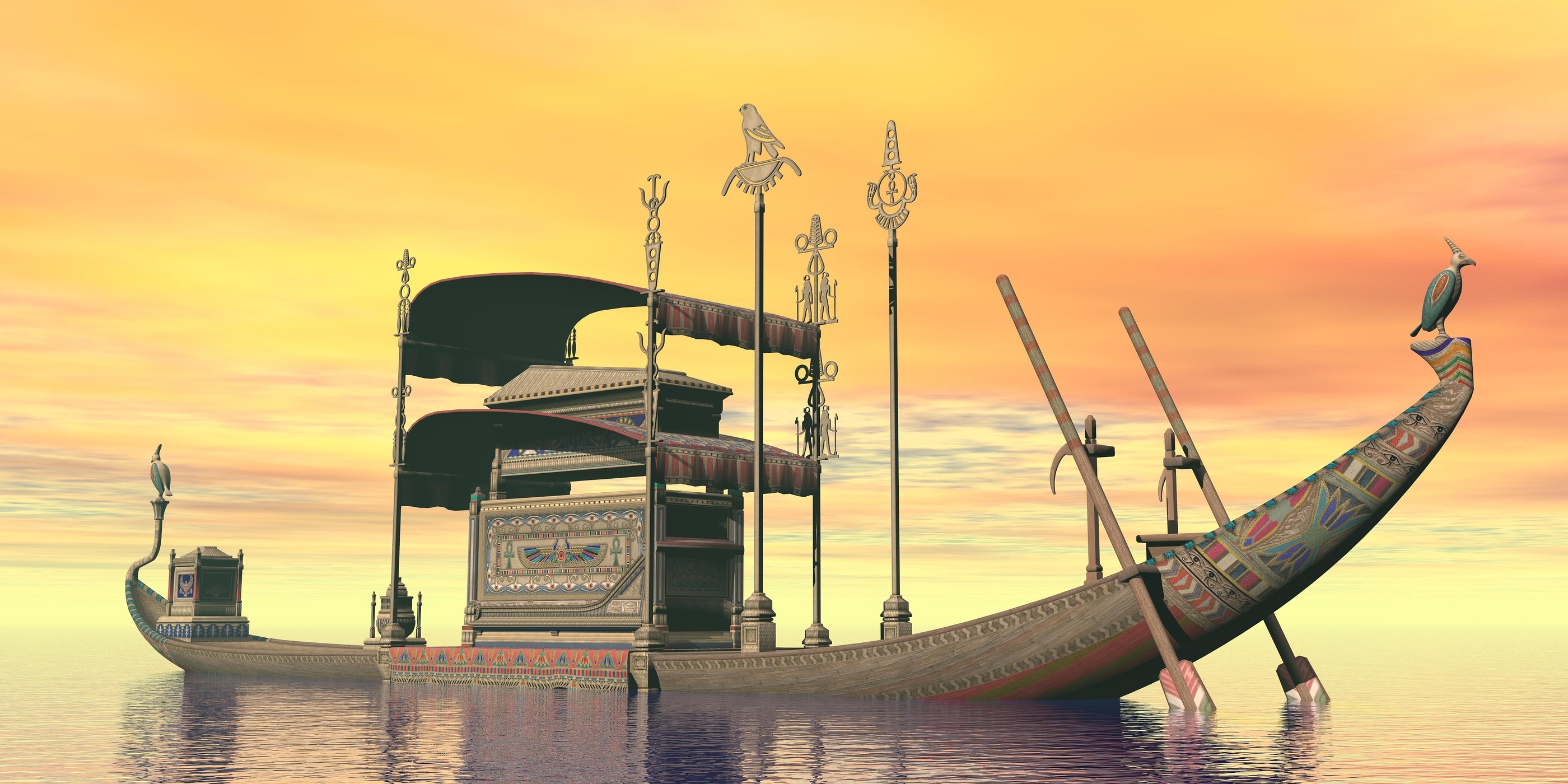 A month or two ago, I listened with more than a tinge of sadness as the new CEO at Baxter Healthcare in Illinois announced and sought to explain withdrawal of the Vivia.

Was it from this announcement, or from elsewhere, I truly don't quite recall, that I gained a sense—a feeling—that Baxter no longer had full confidence in the home market?

Could that be true? Surely not!  But, implicit in the withdrawal of the Vivia had to be one of two truisms:

1. Baxter correctly read the home haemodialysis market and come to the devastating conclusion that it was losing viability

2. The Vivia withdrawal was a simple but tacit admission that the Baxter Vivia was, in effect: the wrong design, wrong stability, wrong machine…and wrong time!

To be honest, we may never know. Suffice it to say: another hope-for-the-side has bitten the dust. And, that is sad. The Vivia had stuff going for it. It was to be the golden child of a global corporate colossus; the reinvention of a wild child of the 90's: the AKSYS PHD machine. This was a revolutionary system I personally fell instantly in love with. Not as a design—it was ugly—but as a concept.

I had met the AKSYS back in Charlotte NC at the ADC in 1997, the same conference where I found myself captivated and uplifted by a quietly spoken, humble man from Toronto who spoke about longer, slower, and frequent overnight dialysis: Andreas Pierratos.

Both captured my imagination, man and machine.

Then, in the blink of an eye, nearly a decade passed; a decade during which I introduced the Pierratos model of frequent, gentle nocturnal dialysis to the long-established home dialysis ethos as practiced in ANZ, and a decade that saw the AKSYS struggle to a sad demise until it was ultimately shelved in New Hampshire. And, that was also sad.

The AKSYS had broken new ground: revolutionary technology, hot water sterilisation, fully reusable consumables, and simplicity of function. If only it had had the capital behind it to weather the inevitable technical teething problems and the fierce, even cut-throat competition waged by established competitors: the stormy seas faced by most new start-ups.

How thrilling it was to later learn that the AKSYS patents had been assumed by a global giant and that it might be refashioned into a viable home system!

But, there were predictable challenges inherent in the AKSYS designs. How might these designs impact a new commercial product later named the Vivia, as opposed to a designer’s dream?

The central feature was to be, like the AKSYS, reusable consumable: one set of lines, one dialyser, repeated hot water sterilisation between treatment after treatment; each consumable set designed (and, to make it viable, costed) to provide between 3-5 treatments/week for a full month of 30 days and potentially 15-20 treatments.  It was a delicious concept: a plug and go option, a once-a-month set up and pull down, a 5 minutes on and off users “joy,” if dialysis could ever be called a joy.

But, although the Vivia was intended to achieve a month’s worth of dialysis from each consumable set, the actual trials ran into real trouble, each consumable batch achieving much, much less.  I believe this proved hard to fix. And, from a commercial aspect, fewer—many fewer—runs per consumable set would:

And, as the Vivia (like the AKSYS before it) was, by definition, absolutely and utterly restricted to one patient per set of consumables, there was no possible option for its use OTHER THAN for in a one patient, in one home setting.

If desired, all other systems are designed for and can be used seamlessly across a multi-site, multi-platform dialysis landscape. All are suited as (and have been used to varying degrees) as ICU, in-centre, satellite, or home systems...wherever! Not so the Vivia.

Further, while home patients have been vocal in seeking ever smaller and more portable systems to permit the flexibility of travel, Baxter turned round and made an immovable behemoth! No portability there! Conceptually a design delight, yes, but a big machine nonetheless. Indeed, even servicing and transport would have contravened Occupational Health and Safety (OH&S) regulations for single technicians. If not in the US, they certainly would have fallen foul of OH&S limits here in ANZ, where (1) home dialysis is far more prevalent in comparison to all other regions, and (2) OH&S rules are strict.

So, was the Vivia withdrawn because Baxter had assessed that, in the near future, home dialysis may not prove a viable, vibrant, demanding, and profitable marketplace to enter?

Or, was the Vivia threatened by, and ultimately judged to be:

Was it the final assessment that, in the current environment, Vivia would never “fly”? Personally, I think this is likely so. And, perhaps the new Baxter CEO saw this early on, and pulled the pin, though we may never know for certain. Such is the way of commercial ventures.

But, if the Vivia was withdrawn because Baxter saw little or no future in home HD therapies (and I cannot believe that to be so) well, that viewpoint needs to be corrected somewhere, by someone, and quickly!

I say this because I, for one, believe passionately in the future of home dialysis. I believe home systems will be the way of the future for more, and not less, patients who depend on dialysis. Though machines and systems may variously come and go, home haemodialysis is irrefutably here to stay.