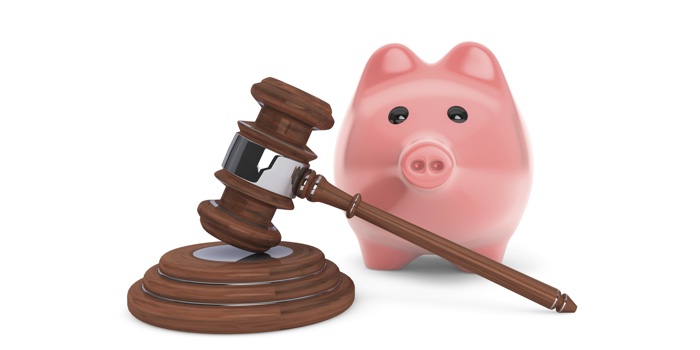 Most dialysis patients qualify for Medicare and take it when they’re first eligible unless they have other coverage. However, some patients with Medicare can’t buy an affordable Medigap plan to supplement their Medicare. Federal law guarantees that those ages 65 or older can buy a Medigap plan during a 6-month open enrollment period—even with a pre-existing condition—and the “clock” starts the month Part B takes effect.

While the Affordable Care Act (ACA) prohibits discrimination against people with pre-existing conditions by insurers that sell other types of health plans,* the ACA does not extend that protection to Medigap plans. Medigap insurers can and do deny coverage to those with pre-existing health problems, like ESRD, in states that don’t prohibit the practice. A new, proposed law would change this and offer more health plan options to people with kidney failure.

There have been advocacy efforts to expand options for insurance to dialyzors that I thought benefitted providers more than patients. But, recently Rep. Jim McDermott (D-WA) introduced a bill in the House of Representatives called The Medigap Consumer Protection Act of 2016 (H.R. 6265). The proposed law would require guaranteed issue of Medigap policies not just for those 65 and older but for anyone of any age who has Medicare Part A and Part B, including those with known health problems. Those who switch within the first year from a Medicare Advantage plan to Original Medicare, who have or lose Medicaid, and who disenroll from COBRA and enroll in Part B could buy a Medigap policy within an allowed time period. And, the law would prevent age-based price discrimination.

The bill, referred to the House Ways and Means Committee and the House Energy and Commerce Committee on October 7, 2016, has just two co-sponsors so far: Rep. Sander (Sandy) Levin (D-MI) and John Conyers, Jr. (D-MI). It would apply to policies sold after January 1, 2020, would allow up to a 5-year phase-in period, and recommends an outreach plan developed by the Secretary of HHS in consultation with “consumer advocates, brokers, insurers, the National Association of Insurance Commissioners, and State Health Insurance Assistance Programs.”

When legislation is introduced this close to the end of a congressional session, it’s not likely to be passed before the end of the session. Unfortunately, Rep. McDermott, who has been a friend of the renal community and a patient advocate, announced in January 2016 that he would not seek re-election. However, both Rep. Levin and Rep. Conyers are seeking re-election. If you and your patients support eliminating discrimination in Medigap coverage, contact your U.S. representative and U. S. senator to advocate for reintroduction of this proposed legislation in both the House and the Senate in the 115th Congress.

*NOTE: Twenty-seven states have insurance regulations that require companies that sell Medigap plans to people 65 and older to also have an open enrollment period for Medigap plans for those under age 65 who have Medicare due to disability or ESRD. A blog I wrote previously (Medigap Plans for Home or In-center Dialyzors) lists these states.