The Impact of CKD on Cognition: An Inside and Outside View

This blog post was made by Henning Sondergaard on October 11, 2018. 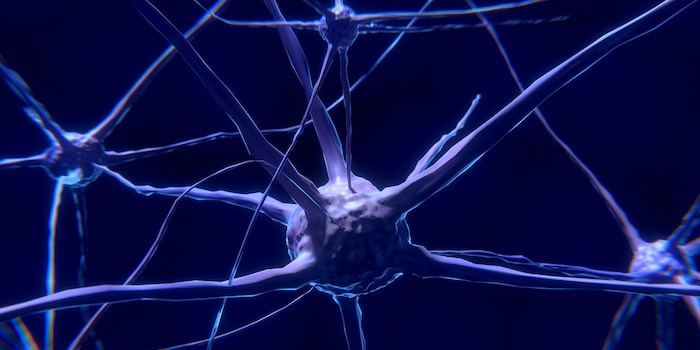 I am a clinical psychologist specialized in health psychology. As an undergraduate, I was very interested in neuropsychology and cognitive neuroscience. So, when it came time to choose my specialty it was a toss-up between health psychology and neuropsychological studies. I chose health psychology, because I thought there aren't many people with chronic illness in the health field, unlike fields like women's or minority studies where researchers belong to the group being researched are the norm. I think many of the problems with healthcare these days are grounded in the "outside-in" look at health issues that most professionals have - this is not a critique, just a matter of fact. 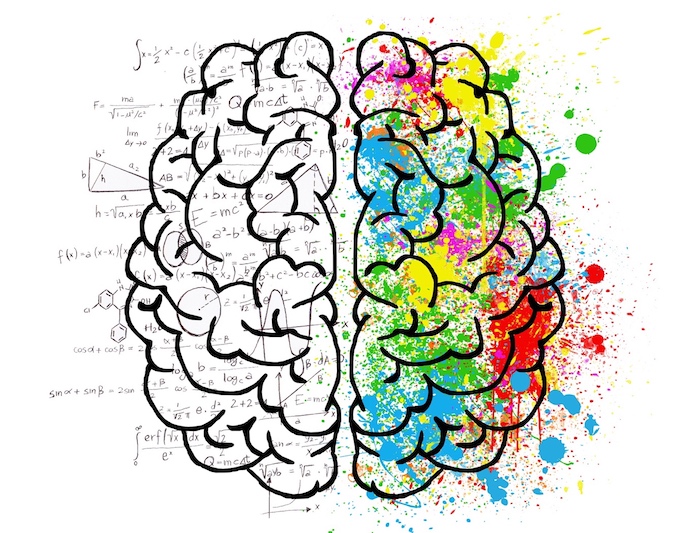 I think, rather humbly, it is time to incorporate the patient view more systematically and diligently so we can better include some of the more non-clinical issues, like how chronic illness affects quality of life. So, this blog will be an inside and an outside look at cognitive issues in CKD and dialysis. I will start from the inside by looking at anecdotal evidence (most of it gathered from my own experience and in my capacity as psychologist for the Danish Kidney Association.) After that, I will delve into some of the research that has been done on the subject.

What initially triggered my curiosity was my own experiences. A few years before I was a dialysis candidate I started experiencing a lack of focus leading to an inability to retain complex bodies of knowledge. One day I asked my nephrologist about it. He strongly implied it might be age-related. I was in my 40s at the time so I took it as an insult. Later I learned he simply didn't know about cognitive issues of kidney disease and he didn't believe in it.

Soon after that, I became involved in the Kidney Association. I volunteered to do counseling for fellow patients and their relatives. I recognized others expressing concerns about a number of cognitive issues often way more and way worse than I had experienced myself:

No wonder starting HHD is tough for some—especially when coupled with the shock of starting dialysis itself. Other things people typically complain about are executive function problems, like planning and decision making, troubleshooting, overcoming habitual responses, and resisting temptations. Finally we have complaints of a more emotional nature: fragile temperament, responding with anger, sadness, frustration, despair, or resignation.

On top of this, I would observe symptoms we normally consider mental health issues. Symptoms of depression and anxiety are very likely 'healthy' reactions to suddenly having to deal with the effects of CKD. But, they might also be triggered by an abnormal brain chemistry. As we will see, it is very hard to pull things apart and say conclusively what the underlying cause if all these things are. And we are in the very early stages of research in this field.

All these changes lead to altered behavior that in many cases is more obvious to relatives than to the person with CKD. Personally, I was very good at finding excuses for my altered state. I could accept my poor memory skills and my lack of concentration was due to my kidney disease but when it came to the behavioral stuff I had a hard time realizing it. The excuses piled up until my bubble burst, and I had to admit things were not as they were supposed to be and it was probably my CKD playing games with my brain.

Once I started dialysis, many of the emotional issues seemed to wane and finally disappear, while many of the other symptoms lessened greatly—but they never completely disappeared. I became so well that I started being curious enough to think about what triggered the poor brain function we all seem to experience, a.k.a. "Kidney Brain."

I think everyone who has undergone hemodialysis knows another symptom of kidney brain: post-dialysis brain fog. Brain fog is especially prevalent in those doing standard in-center treatments. The condition lasts anywhere from a few minutes to more than a day, and:

Dialysis definitely does something to our brain and our cognition. But, in many ways it seems to be the same symptoms as before we started dialysis, only exaggerated. So how do we distinguish between the two causes? I was strongly convinced my symptoms had to do with the variations in the electrolyte solutes that are measured every time we draw labs. Sodium, potassium, phosphate, and calcium.

I thought so, because those electrolytes happen to be the most important minerals in brain and nerve function. All neurons work by relaying an electrical signal from one cell to other cells it is connected to. After the cell decides to pass a signal along, calcium plays a vital role in triggering the signal. The signal itself is created by sodium and potassium ions switching places, thereby changing the electrical charge inside the cell. And, since the signal is partly electrical in nature, the cell needs insulation, called myelin—which consists primarily of phosphorous. In short, these four electrolytes are fundamental in the most basic principle of brain function.

I came to the logical conclusion that if the blood serum levels of these ions were out of whack, they'd also trigger disturbances in brain function. There were old studies that showed how "small changes in intracellular and or extracellular solute composition can dramatically alter neuronal signaling and information processing."1 John Agar has explained over and over again how fluid and solute accumulation happens in three separate compartments in the body; inside the cells, between the cells, and in the blood.2, 3, 4, 5 To make matters even more complicated, the brain has two separate extracellular compartments: the first one is the cerebral spinal fluid (CSF) which many may know, the other one is the interstitial fluid compartment (ISF) that surrounds the neurons and the glia-cells. I honestly have no idea what the extra compartment means for fluid and solute clearance in dialysis. However, it seems very likely that it makes matters more complicated than in other parts of the body.

I was a little sad to find out that in general the literature doesn't deal with the direct effect of solutes and fluid on a neuronal level. I was also sad to find out that, despite clear anecdotal evidence, only a few studies have been done on cognitive decline in CKD.6 One review article points to three articles that found an inverse relation between eGFR and tested cognitive functioning7. But, by far, most of them focus on how dialysis affects the brain, or, rather, some of the effects of dialysis; rapid fluid removal, interdialytic hypertension, and intradialytic hypotension (high blood pressure between sessions and blood pressure drop during sessions, respectively.)

The studies do not distinguish between the effects of CKD and the effects of dialysis. To make matters even more complicated, McIntyrevi points out that the cognitive assessment tests used in these studies are made for measuring dementia in the general population. Some recent studies have utilized MRI to look at structural changes in the brain. However, only a few have8 been coupled with cognitive assessment tests.

If I am to conclude something from my look into this, it might be that CKD and hemodialysis has significant impact on cognitive functioning. This, in turn, has major consequences for quality of life. We can also conclude that we have a poor understanding of the connection between cognitive impairment and CKD and/or dialysis.

Finally, it seems like longer and more frequent dialysis9 alleviates much of the cognitive impairment we see in the general dialysis population. Considering how we obtain better control of solutes, fluid, and blood pressure—both during and in between sessions—when doing long and frequent treatments, this makes absolute sense.

This ought to be another strong argument for longer and more frequent treatments. There are many road blocks to adopting a standard built on “longer and more frequent.” One of them is that patients on in-center treatments are too sick to see the difference and too sick to demand better treatments so they can feel better. They think—and to a large extent, they are told by professionals—this is how dialysis is supposed to be. It's a catch22 that can only be solved by a joint effort by those patients who know better and by the conscientious health care professionals among us.