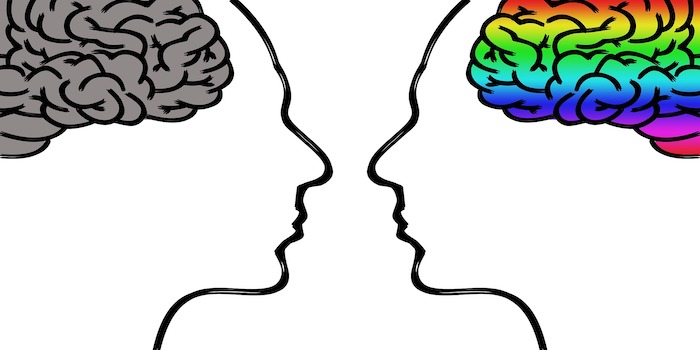 Brain fog, lethargy, low motivation—many of us have to deal with these following dialysis. But a blast of creativity can bring aid. Without a daily creative venture of sorts (poetry, blogging, photography, resin casts, gardening, surfing), I’d not survive. Creativity lies at the core of each of us and when mobilised makes one forget the brain fog—which is nearly as good as not having it in the first place!

Any creative expression executed with a sense of joy, purpose, love or beauty is successful creativity regardless whether “approved by the standards of convention” or not. We are reminded that convention resides arbitrarily in the predilections of an era. Consider the art, music, theatre and literature of countless great creators that received scant recognition during their lifetimes!

Those who say “I can’t draw” overlook that they drew like crazy as a child. Supply a pencil, some clay or a blob of mud to a child, and in no time they will set about being creative. In their world it is natural and necessary—recognised instinctively by parents who will offer lavish encouragement and praise. Parents (if they are honest) will admit they are not praising the quality of the creation but the fact of their child being creatively involved in their development. During years in school, one’s art works are not met with the same enthusiasm as at home and become ranked with others.

In a remarkable book, The Zen of Seeing. Seeing/Drawing as Meditation, Wild Wood House, 1973) Frederick Franck describes workshops he held for adults in which the participants were encouraged to draw once again—this time unfettered by the ceaseless judgements and evaluations which have been drilled into us in our competitive world. And there are no harsher critics than ourselves! Franck tailored the workshops to obviate this as follows:

• Attendees would sit quietly with pencil and paper for a while somewhere outside, with eyes closed.

• Upon opening their eyes, they would draw the first thing that caught their attention.

• They would do the entire drawing without looking at their hand, eyes only on the subject as it unfolded under their pencil.

• On completion, there would be no judgement of “success” or “failure;” merely the observation that the drawing had been achieved.

What Franck noticed was initial nervousness. The participants were unsure whether they would “succeed” or not. The first drawings reflected this uncertainty and were rigid and inhibited. A breakthrough came when drawers one by one shed the mantle of conditioning, breathed more deeply, really saw the item they were sketching and allowed the hand to follow its outline, add texture and shading. Best of all, they lost track of time, transcended the routine of self-judgement and stepped forth refreshed.

And so completing this blog I notice that my fog has lifted by 80%. Also, I’ve drawn a picture (included) and invite you to send me some of yours should you like to trial this method of beating the fog! Find me on Messenger. It might be fun if we collate them all on a single page for us all to enjoy, names optional! 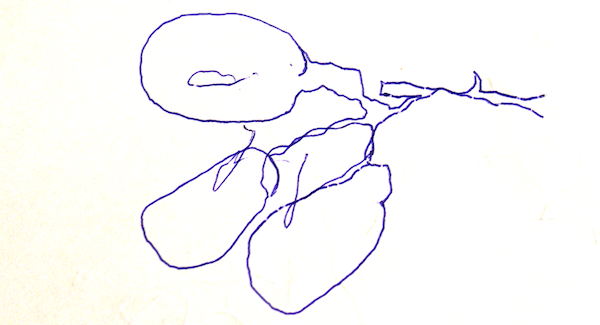