Facing and Overcoming Needle Fear to Dialyze at Home 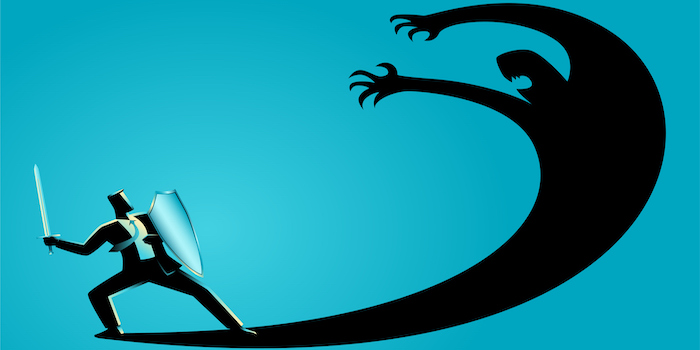 When we sat with the nurse to discuss my options for dialysis, it seemed to me I really had only one choice—PD—because there was no way I was having needles put in my arm three days a week, and the thought of a neck-line STILL freaks me out. I’ve no idea how people cope with them. So, PD it was. I had the catheter put in on a Thursday and started PD on a Friday, as I pretty desperately needed the treatment: I was about 20 Kg overloaded and my kidney function was about 2%. My creatinine was over 1500. 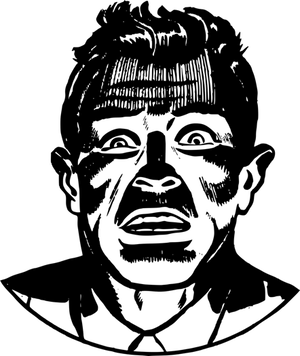 But, as soon as June my nephrologist was saying I needed to switch to HD, as he wasn’t seeing the improvements he was expecting. I was so scared of the needling thing that I kept on with PD hoping & saying next month things would be better. Of course, for me, they weren’t. By December, even I had to face facts and I had my fistula formed and we left it to mature a little during my final months on PD. But, the 9 months of home treatment had done one thing: it convinced me that home treatment was what I wanted, not the trip every other day to the hospital. So, if I had to do HD it was at home…and that meant I needed to learn to self canulate—put my own needles in. This sent shudders right through me & gave me sleepless nights.

The home care nurses knew I was scared, so arranged for me to come in to the hospital & chat with a patient who had overcome his fears and was now self-needling. We spent about half an hour chatting, and by the end I felt a little better about the prospect of HD—but absolutely no different about the needles. I just couldn’t see how I was going to be able to do it. I discovered afterwards that he said when I left, “Wow! I thought I was scared. I wasn’t compared to him!” I was given a tube of numbing cream and told to put it on an hour before I set off on the day I came for my first treatment. 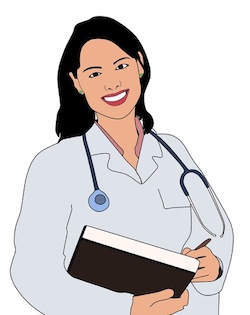 On 26 March, 2018 I went to the hospital for my first HD. I was put on a shared care bay where the nurses were used to helping the patients do as much of the process as they wanted. We did the prelim checks of weight & BP—it was too high to begin treatment. That was the fear, no doubt! The nurses were amazing with me, calmed me down, set up around me, and eventually we were ready to go. I couldn’t even watch as the nurse ripped open the packet with the needles, I screwed my eyes shut and looked away. Once they were in I was okay; it was the stabbing that I have the issue with! I got through treatment with no problem, but had no idea how I would be able to do this myself and get home. And I really wanted to go home.

Over the next few weeks my training continued. I learned to line the machine, and at first I forced myself to watch the nurses open the packet and orient the needle. Once I could do that without the sick feeling in my stomach, I began to watch as they moved towards my arm. I tried to watch just a little longer each time, until eventually—after weeks—I was watching right up until the moment they lined it up. Then just once, completely by accident, I didn’t look away in time and saw the needle pushed in. Urgh! Horrible! But if I’d done it once I could do it again. So, I did, again and again and again until it really wasn’t that bad to see.

At around this point in my training, my home care nurse, Kate, began to take over. She came in weekly to try move things forward. She gave me a needle to take home and “play” with—to just handle, take the top off and re-cover, to get familiar with it and take some of the fear away. At the next session, Kate brought me some green oxygen tubing and taped it to the table for me to practice needling into. My fistula at that time had a really big bend between the arterial and venous connection, so we replicated the route with the tubing and positioned the table right above my arm so I could practice the exact motion I would need to get the needles in. Again, I took the needle and the tubing away to continue to practice at home.

The next week she asked me, cajoled me, pushed me into trying to put just the arterial needle in myself. I reluctantly agreed to try, but just couldn’t bring myself to do it. I got the point right to my skin, and pricked it, causing a little drop of blood to form, but couldn’t go any further. Kate was brilliant, took over, and needled me. I got so close but bottled out.

When I came home after treatment, I looked to the Home Dialysis Central Facebook Discussion Group for some support, and a comment someone made really stood out to me:

“You are the only person who can feel both ends of the needle—so when you do it, it’s never as bad.”

I mulled it all over in my head over the weekend. By this stage, I’d completed all my training and the only thing stopping me coming home was the needles. The next session of dialysis couldn’t have been better for me. I had the best needler on the unit as the nurse looking after me, and he had only one other patient to deal with. I set up the machine while he put the other patient on, and had him to myself to help/guide me. I steeled myself and told him I was going to do the arterial. I gave a firm push and was in the vein and could see the “flash” of blood up the tubing. I immediately burst into tears—I was so stressed! The nurse taped me up and calmed me down. He checked the positioning and told me I’d done a great job. Looking back, I suspect he adjusted it. 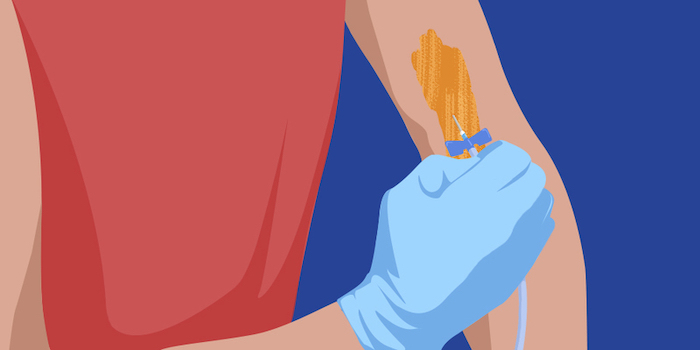 I expected him to pop the venous needle in, but he said, “Why don’t you do it? You’ve done the other one easily.” So I swallowed hard and went for it. 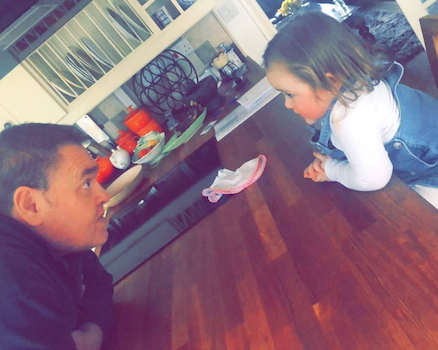 I have to say that advice from the Internet was true. I’ve been putting my own needles in for over a year now. Since that day, no one else has even attempted to – they always leave it for me. Obviously I got home, and I do treatment 6 days a week, and I guess I’ve got used to doing it. I’m certainly not scared any more. I’ve discovered that the thing I don’t like is the feeling of the vein puncturing, but because I’ve got the control and can feel when the needle hits the resistance, I can ease it through, not force it through, and it’s a much better experience for me. I can do that because I can feel both ends of the needle. I’ve moved up to size 14 needles for my dialysis and my dentist can’t believe how much “braver” I’ve gotten. If I can deal with a 14 gauge dialysis needle, his tiny needles are nothing!