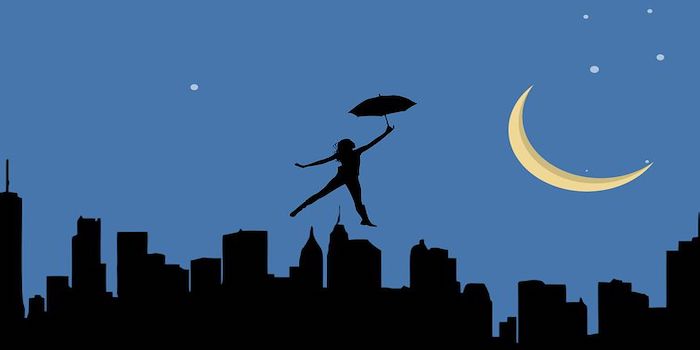 A familiar face in the kidney community, Maddy Warren is often held up as an aspirational person, with her incredible achievements as a kidney patient and for her positive, can-do attitude to life.

A former trustee of Kidney Research UK, over the years Maddy has raised thousands of pounds for us and other UK kidney charities. She became the first woman on dialysis to complete the Virgin Money London Marathon in 2018 and she is a member of a women’s skydiving team.

Yet behind the scenes Maddy relies on dialysis to keep her alive. She has focal segmental glomerulosclerosis, an autoimmune condition which attacks her kidneys.

Unable to have a transplant

Complications after a kidney donated by her father failed means that she is no longer eligible for transplant and a
dialysis machine will take over the role of her kidneys for the rest of her life.

Despite being on dialysis for more than 20 years – if statistics are to be believed life expectancy on dialysis is between five to 10 years – she is happier and healthier than ever.

Maddy will be the first to tell you she’s no different to any other patient. Her success, she believes is down to nocturnal, home haemodialysis, five, sometimes six nights a week for seven hours – as opposed to three times a week in a hospital for between four and five hours.

She said: “My own personal rule is to hook-up to the machine at least five nights a week. Even if I’m exhausted after a long-day, I am disciplined about it. The majority of people, around 95 per cent of those on haemodialysis, do it in a hospital three times a week, over a much shorter time period.

“Because of this the process is very aggressive on the body and can put a lot of strain on the heart. It can leave you feeling terrible as well. I did it for a while in the early days and it wasn’t pleasant. Not everyone can or wants to do their dialysis at home and I totally respect that. But for me, doing nocturnal dialysis at home allows me to live a full and happy life.

“It’s all about flexibility for me as I’m not tied to a machine during the day. I usually try to get at least six hours each session and I avoid having more than one night off in a row.

“I get messages from people all the time asking me why I’m so healthy and full of energy and I put it all down to my commitment to nocturnal dialysis.”

Maddy says she knows some patients who dialyse at home as much as seven times a week, which is even better, because the more hours you do the more often, the gentler it is on the body.

This makes sense because the dialysis machine is replicating the job of the kidneys more effectively, since they would be working 24 hours a day.

She added: “I cannot tell you how dreadful I felt on dialysis just three times a week compared to how I feel having it overnight. That’s why I get frustrated that more patients are not encouraged to consider home haemodialysis as an option.” 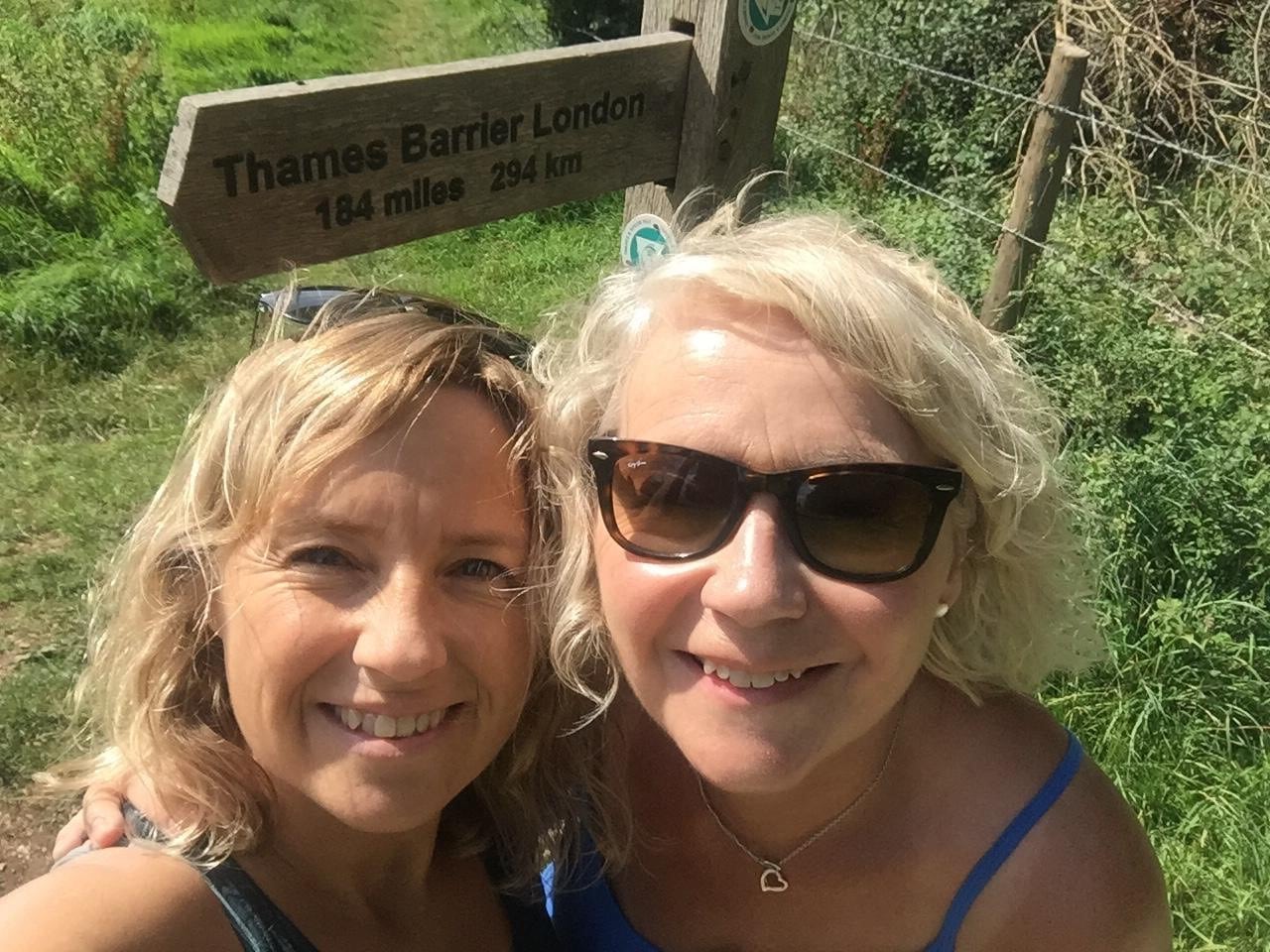 This summer Maddy and her mother spent their holiday walking the Thames footpath, starting in the Cotswolds.

“We managed to walk 91 miles over the course of six days, which is about half-way to London. It was absolutely stunning, we had such a lovely time. I was able to do it because I could drive home each night and do dialysis while I slept, then go back and pick up the route the next day.

“It meant I could eat and drink what I wanted over the week, so my energy levels didn’t dip.

“I have always tried to fit dialysis around my life not live around dialysis. It helps that I was diagnosed at a young age and
started managing my own dialysis aged 14. Dialysing at home has given me maximum control over my treatment. Now I can’t really remember life without it. With nocturnal haemodialysis I achieve a similar level of clearance as a functioning kidney transplant.”

Maddy’s advice to anyone considering home dialysis would be to speak to a member of their renal team about the options available to them.

“Just keep asking, if you think it would be right for you. Be your own biggest advocate, because we need more equality of care for kidney patients.”