My Experience with PD 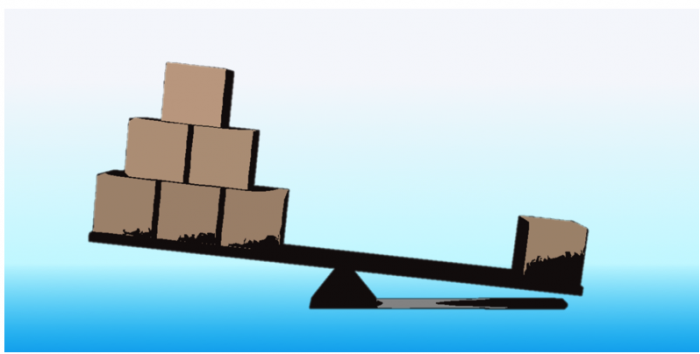 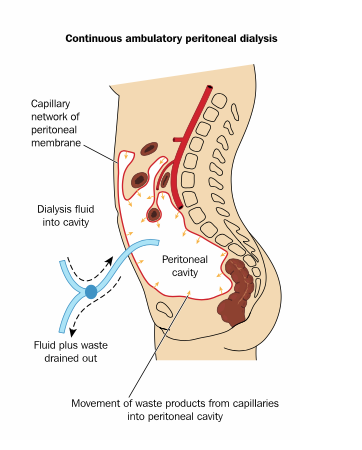 I remember the day I was told that I was going to have to eventually go on dialysis. I remember telling my family, “Oh no, I really don’t want to be stuck with 2 large needles or have a giant gross fistula in my arm” (even though I have one now and you can barely see it.) Once I learned about PD and how there were no needles or no blood I was sold! The drawback though…a nice little catheter sticking out of your stomach. “That’s no big deal! I can handle that! It’s better than getting stuck with 2 needles every other day!” I told myself. So, this is where my story begins.

I remember going into pre-op to have my catheter placed. They gave me an IV and wheeled me back to the OR. I remember falling asleep quickly. The whole surgery took about 40 minutes. I woke up in recovery with a little pain in my abdomen and a nice new catheter installed and coiled up and taped to my belly. I went home later that afternoon to eat lunch and take a nap. I felt fine by the next day, however at that time I was still urinating, and it took me about 36 hours before it started to come back around and I was able to go again.

I had to wait about 4 weeks for the catheter to settle and fully heal, and then it was off to training! Training lasted about 2 weeks and was a couple hours a day of teaching you how to hook up properly, fill, drain and disconnect. Once training was over, I had to do manual exchanges at home for 2 more weeks before I could start to use my cycler. Once I started using my cycler, it was a breeze to set up. After a few weeks I could almost do it with my eyes closed. I started out going every night when I went to bed, 4 exchanges, 2500ml each for 8.5 hours in total and it was great! I felt great, no needle sticks.

I eventually even went back to work full time. However, over time I started to urinate less and less and my prescription became more and more. At the end, I was doing 5 exchanges at 3000ml for 10.5 hours a night. It got to be too much for me and I decided to have my catheter removed and went back to hemodialysis. 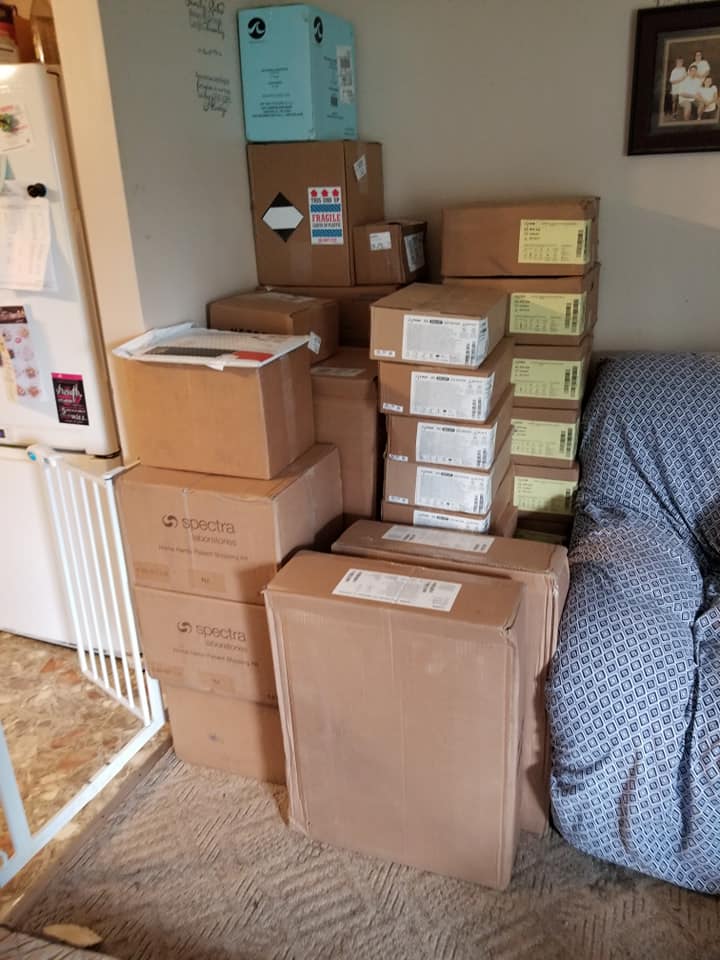 My only other issue with PD was the amount of supplies and garbage. Every month, I would have about 40 boxes of supplies delivered to my house, and they would take up an entire spare bedroom. Also, you had empty boxes, plastic bags and empty tubing that had to be thrown out every day. What I started to do was put a 55 gallon trash can in my room and would put all the waste in there and take it all out to the curb on trash night. It saved a lot of time and energy for me to do it that way.

You also need to make sure you keep your exit site, where the catheter comes out of your body, clean and sterile. You can get an infection called “peritonitis,” and it isn’t fun. I had it once and spent 3 days in the hospital in constant pain. I was told by a nurse that they were told that the pain is comparable to childbirth. So take care of your exit site! 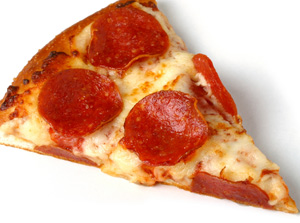 Another good thing I enjoyed about being on PD is I didn’t have as much of a dietary restriction as I do being on hemo. I was able to eat a little more freely and drink a little more freely because of the nightly cleaning. However, you still need to watch your fluid intake because it can and will still creep up on you.

One last thing I can say is that I also have diabetes, so if you do, too, you’re going to have to watch your night time blood sugar. What I would do is take a little extra long acting insulin before I went to bed to cover for all the Dextrose in the solution. I also thought it would be a good idea for someone who uses an insuln pump to up their basal dosage so it’ll cover you throughout the night.

All in all, I think PD is a good solution for someone who is either young, still working, or doesn’t want to get poked with lots of needles. 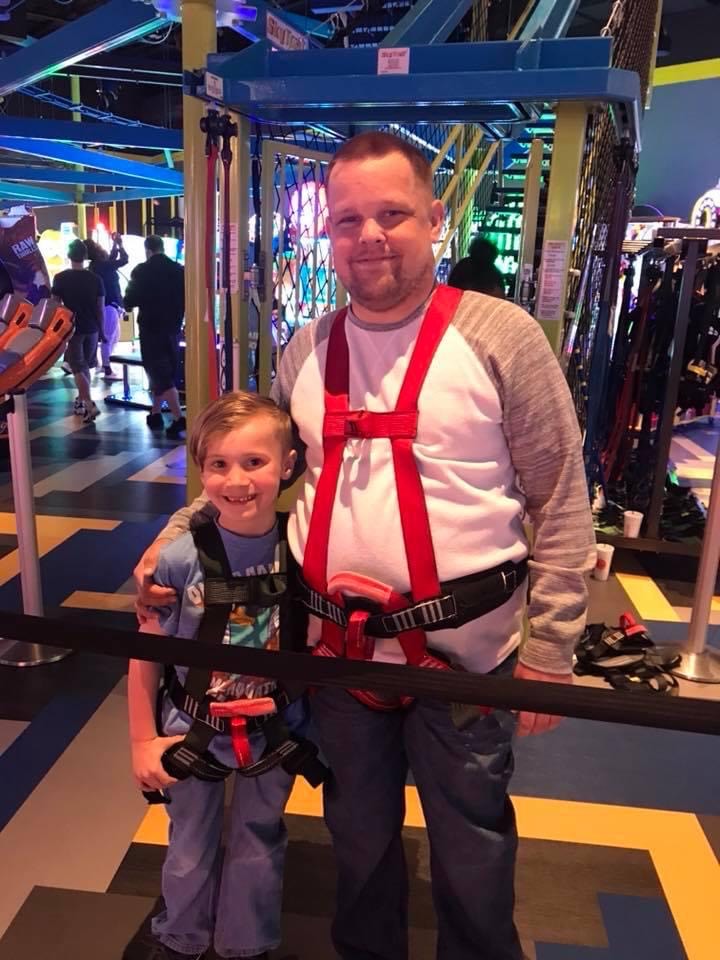 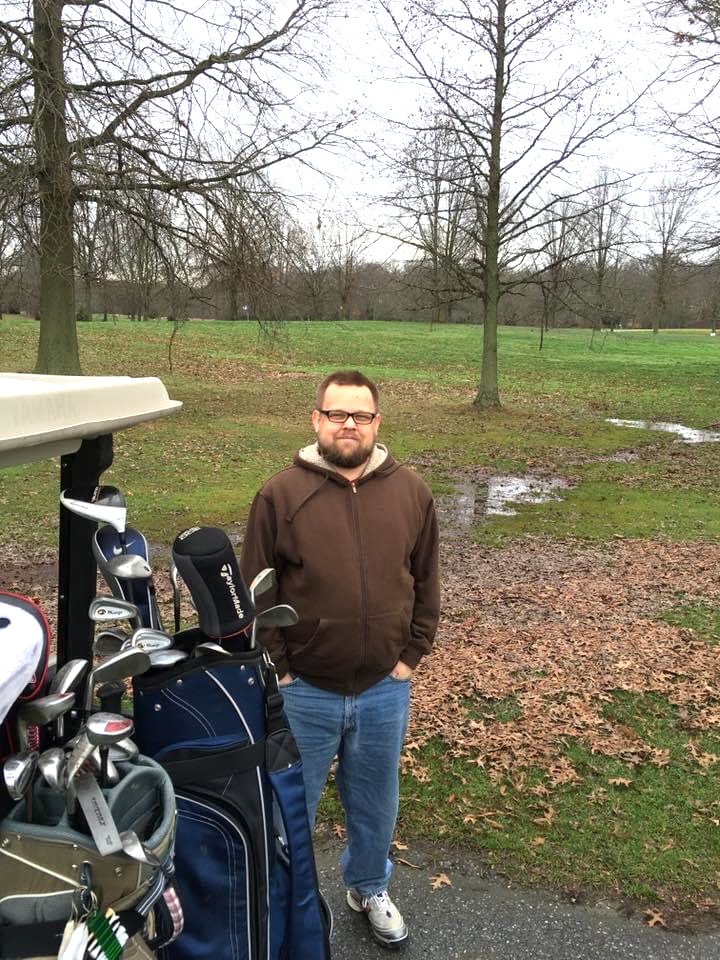