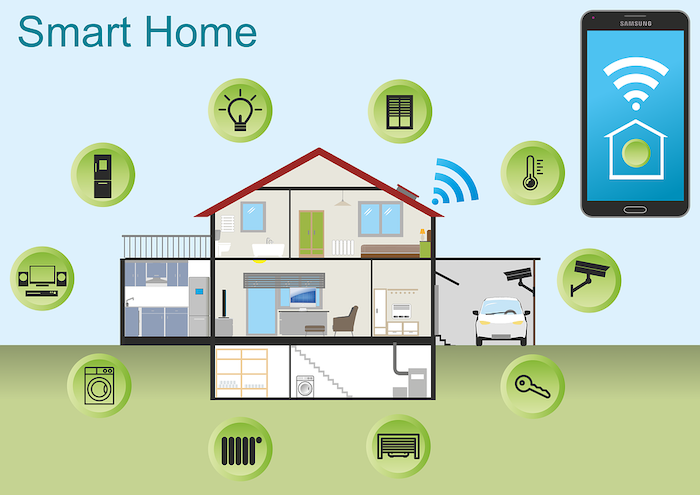 I’m not a very techy person. DVD players passed me by. I was gifted a Blu-ray player and used it once. I never had an iPod and haven't got an iPhone. The only gaming system that's been in the house was a Mega Drive II when the kids were little, but they weren't really into it either, so it never got upgraded. But all of a sudden I’m getting more and more tech to ease some of the issues I’ve come across with home dialysis.

I’ve been doing home HD for 3 years, and when I started, I opted for treatment on 6 days and did my treatments solo while my wife was out at work. This meant I had to leave the front door unlocked, so if I had a problem someone could get in and rescue/help me. This made me feel extremely vulnerable, because if an intruder came in—well, it wouldn’t take much of a confrontation for me to be in dire straits. Losing a needle is a constant worry, too.

I switched to nocturnal last year, so that’s less of a problem now, as my wife is home when I have my treatments—and for 15 months she’s been working from home because of the pandemic. But, that’s going to revert back sooner or later, and if my nurse is wanting me to take bloods or add drugs into the treatment, or even just give me some training or do a review while I’m hooked up, I switch back to days temporarily so that it fits with her work schedule.

Against this backdrop we’ve made some recent purchases: 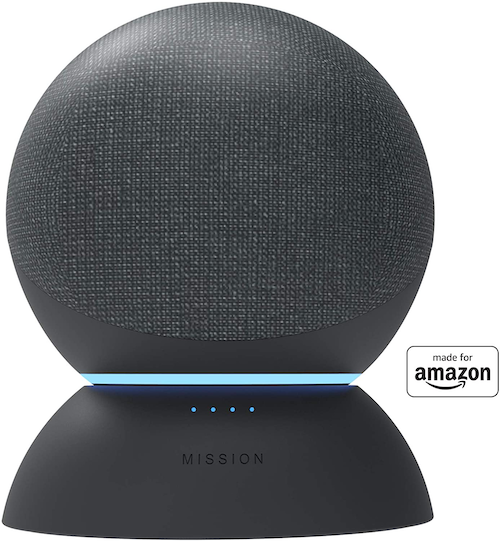