Putting the Pieces Together: Our Evolving Teamwork 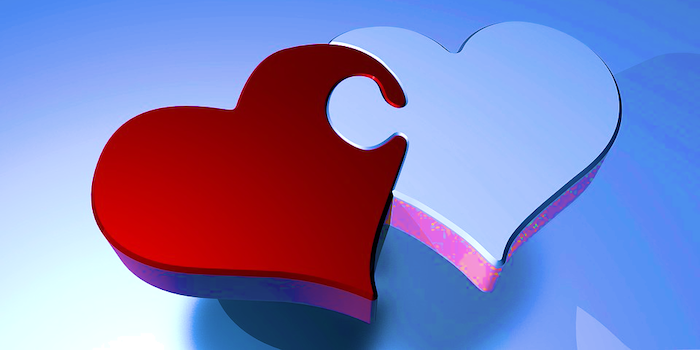 Our world crumbled around us. In November 2020, we sat in my nephrologist's office. "The need for dialysis is not immediate, but not terribly far away, either.” In the next weeks, we went through Kubher-Ross's five stages of grief in textbook fashion. 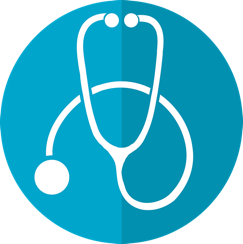 Denial: This cannot be happening to ME! Having worked for 45 years as an RN, seeing many patients, seeing my own parents through the end of their lives, I determined to myself that I would NOT spend my last years going from doctor to doctor and being consumed by my health. Famous last words… 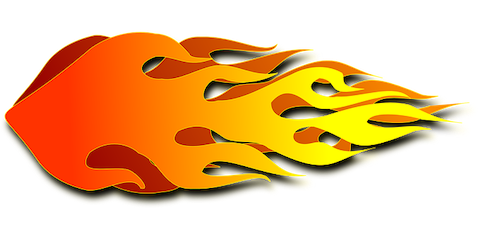 Anger: I was mad at the doctor, mad at the body that had let me down, mad at my kidneys for having the temerity to fail, making me have to deal with the consequences. I was mad at God and at the world in general.

Bargaining: "I'll do everything in my power. I'll watch my diet, limit my fluid intake, read and learn all I can. Just let me avoid dialysis.”

Depression: This was a situation I had never had to deal with before. I've always tried to maintain a positive outlook, bolstered by my family and my church. 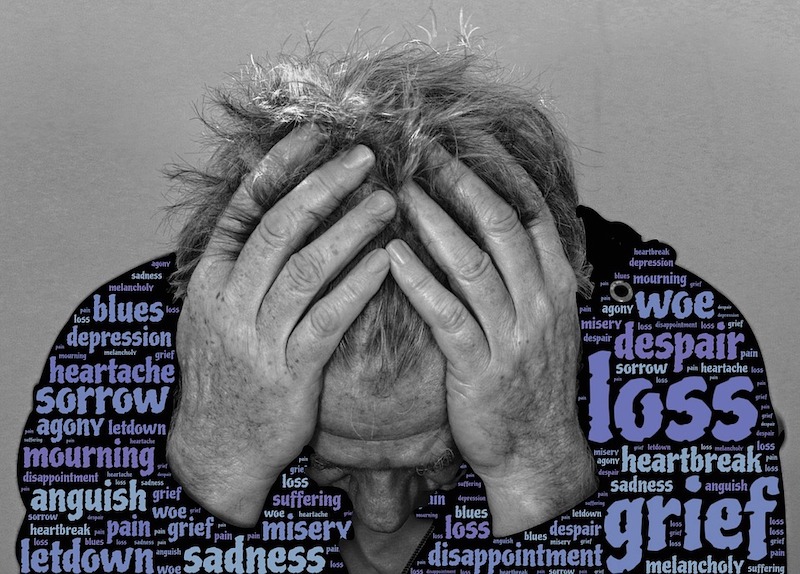 Acceptance: Finally! My wife and I were able to look at the problems realistically and with a sense of Hope for the future.

Even though I'd been a long-time member of the medical profession, I'd never heard of home dialysis. In my mind, dialysis entailed trips to a clinic—60 miles away, 3 times a week. Patients I had cared for had felt bad most of the time. After a treatment, they were completely exhausted for about 24 hours. I dreaded being in a perpetual state of illness and just plain feeling bad.

When the choice of home dialysis was presented to us, we were delighted to hear of it. My wife is also a nurse of many years and we felt we would be able to learn and to cope with it.

The reality was daunting for us both. I was very weak, with impaired memory and anemia, and so somewhat slow to learn. The clinic staff assured me that these symptoms could be attributed to the kidney disease and would improve.

In May of 2021, we started training and receiving in-center treatments. Both of us agreed that training was the most difficult thing we had ever done. It was so confusing. Which tube is opened, which is clamped, what connects to which, what order of performance?

Because I was still so symptomatic, most of the process was done by my wife. There were times when we considered chucking the whole thing and going to the center where I could lay back, take a nap and cope with the after effects as best I could.

It began to get easier. With due attention paid to detail and procedure, we came to be able to perform the treatments without being glued to the handbook. Oh, there were mistakes, to be sure, but we were able to cope and correct them appropriately.

Still dependent on my wife for most of the treatment process, I had started to consider that I needed to not just know it, but to do it, too. She did the set-up, connection, take down, batch preparation, Pak changes. I pretty much just sat there and bled for the machine.

On a Sunday, in mid-November, she asked me, "If something were to happen to me, would you know how to do all this stuff?" Of course, at the beginning, I read the book and she did the stuff, so we were both familiar with the treatment regimens. We decided that starting Monday I would do more of the physical stuff. 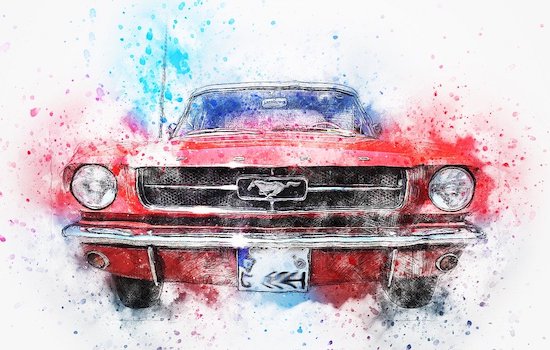 THEN, on Monday morning she had a wreck. A blowout of a front tire caused her car to flip end-over- end twice, landing on the roof with her hanging upside down. Help came quickly and she was not critically injured, but she is extremely sore and her mobility greatly impaired. As a result I did my first treatment on Wednesday, mostly solo. It was quite an experience. Only a couple of missteps were quickly corrected.

So the advice I now give to you is this: If you don't know all the steps and actions required to complete a treatment, LEARN it before you have to. PRACTICE it if you possibly can. Become as familiar and as comfortable with the procedure as you possibly can be.

Thus endeth the sermon for today. If the musician will come forward, we will now have the time of confession and invitation.