In 1988, the NIH National Institutes of Diabetes, Digestive and Kidney Diseases (NIDDK) established the United States Renal Data System (USRDS), the largest national surveillance system for patients with ESRD and CKD. The USRDS has published Annual Data Reports (ADRs) for decades, adding CKD in 2003. For the first time in 2021, the USRDS published a chapter devoted entirely to home dialysis, including patients on PD and home HD. The Methodology section describes how the data analysis attempted to report just those doing home dialysis in their residence by screening out patients getting dialysis in a skilled nursing facility. Data on home dialysis are collected when the patient first starts dialysis, one year later, and each December 31 thereafter.

The new chapter starts with a listing of highlights, and here are some of them (quoted verbatim): 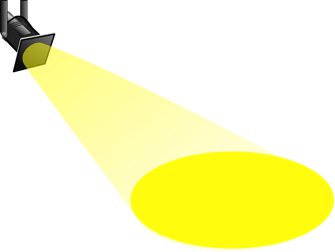 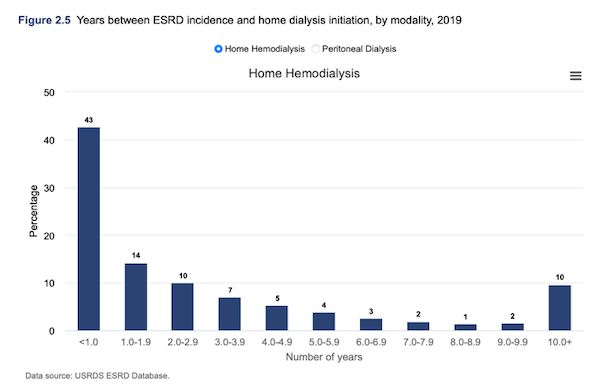 Some interesting data that were not included in the Highlights:

We are excited that the USRDS has reported data for home dialysis this year, and hope that future USRDS Annual Reports will update these data and consider including data on: