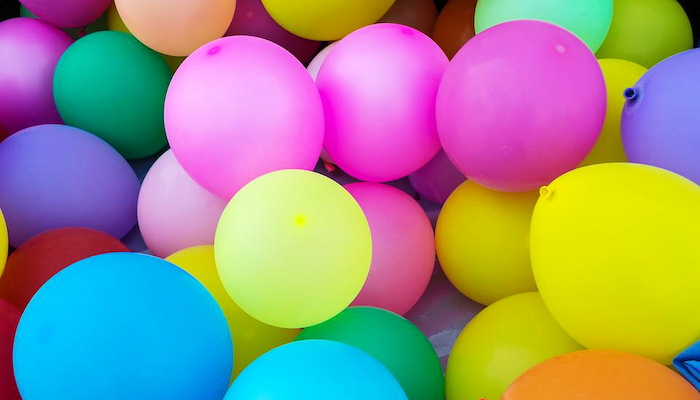 The National Kidney Foundation Spring Clinical Meetings in Boston in April 2022 included a session entitled Debunking Common Myths About Patient Eligibility for Home Dialysis. Dr. Rob Quinn from Canada talked about the myth that patients with prior abdominal surgery or who are obese should not be offered PD. 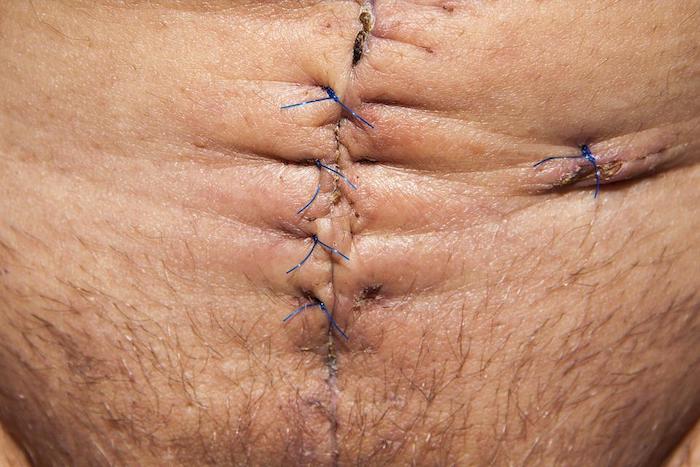 When patients with adhesions were followed long-term, there was no increased risk of infectious complications, mechanical complications, or problems with catheter longevity according to data from the North American PD Catheter Registry.1 Of the 1470 patients in the registry, 855 patients had non-buried PD catheters and 1-year follow-up. When 257 of them with prior abdominal surgeries were compared with 596 patients without abdominal surgeries, there were similar risks for temporary interruption of PD or terminating PD. 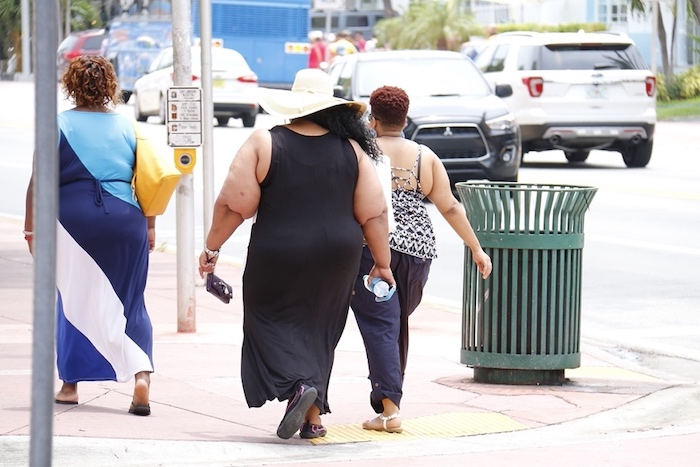 Obesity is common in the U.S., and the majority of dialysis patients seen today meet BMI criteria for obesity. There is a concern that PD gives obese patients dialysate loaded with sugar that could lead to weight gain, high blood lipids, elevated A1c levels, and increased insulin requirements.

Looking at weight gain, a study of about 140 incident PD patients who had a PET initially and 6 months later found that the average person gained .5 kg (about a pound) in their first year on PD. Most replaced lean mass with fat mass.3 Males, high transporters and those who used higher glucose dialysate did worse.

Questioning whether it would be better to put obese patients on HD instead of PD, a study compared both and found there was no difference in weight gain or replacement of lean mass with fat mass.4

So far as a concern about the higher risk of death for those on PD who have a higher BMI, there is a higher risk of death in both PD and HD patients who have a very high—or a very low—BMI.5 This is also true for those who don't have kidney failure.6 Many believe BMI contributes to technique failure. A study by Obi found that people with high BMI were more likely to transfer to HD, but when looking at why, almost 25% transferred to HD because they failed to meet adequacy targets. The author believes that the Kt/V formula overestimates V (total body water) in obese patients. 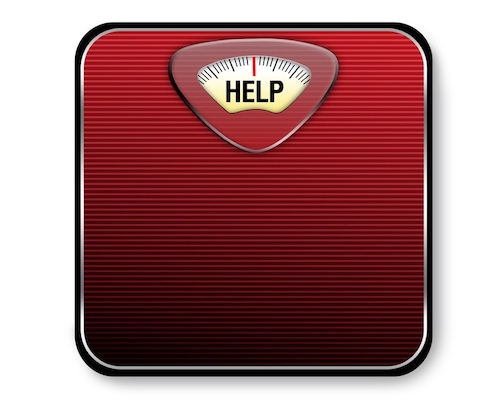 V is calculated from a formula that uses a patient's age, height, and weight. The Kt/V equation for men is different from women because men are assumed to have more lean mass and women are believed to have more fat mass. However, fat mass does not contribute to total body water. So, a malnourished patient may appear to be meeting the adequacy target while an obese patient with the same clearance looks like s/he isn't getting enough dialysis. KDOQI guidelines for HD suggest using ideal weight or body surface area instead of V for HD adequacy,7 so ideal body weight should be used for PD adequacy as well.

Dr. Quinn suggested these talking points for patients about obesity:

He suggested these talking points to providers about prior abdominal surgeries and obesity:

A patient attending the session asked what to say when a provider believes a patient is ineligible to do a treatment because of these myths. Dr. Quinn suggested that patients be their own advocates, talk with the provider about research they've read that shows different outcomes, and if they feel strongly enough, ask for a second opinion. His job, he noted, isn't to allow a patient to do a certain treatment, but to inform patients about the risks and benefits of all modalities, and educate them about their options. Then patients can make an informed choice. This is what we at Medical Education Institute support as well.