U.S. Dialysis Measures – Have We Set Up the Ladder Against the Wrong Wall?

This blog post was made by Dori Schatell, MS, Executive Director, Medical Education Institute on May 30, 2014. 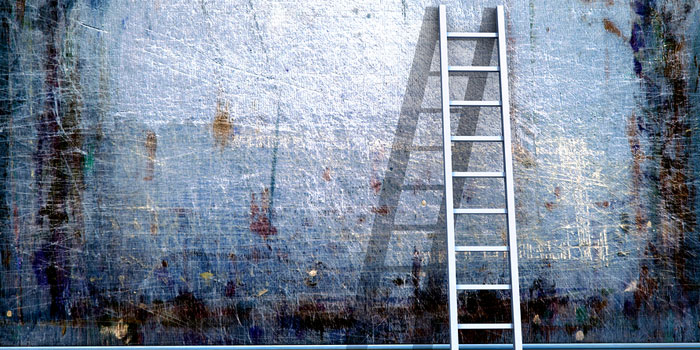 Two or three years ago at the Annual Dialysis Conference, I was lucky enough to hear thought leader nephrologist Tom Parker III speak on U.S. dialysis measures and clinical practice guidelines. Since the non-profit Medical Education Institute developed the first set of DOQI guidelines in the mid 1990s before they were given over to the National Kidney Foundation—and I helped design the workgroup structure and staffed the Anemia work group—his spot-on points truly made me cringe.

Two leading causes of death on dialysis in the US are sudden cardiac death and infection, and there is no clinical practice guideline for either one, Dr. Parker noted in his talk.

The guidelines at that point focused on:

At no time was there ever a conversation that started out, "what are the leading causes of preventable death in dialysis, and how can we address those?"

The truly appalling and terrifying thing is—13 years later, this conversation did finally occur (in the form of the well-publicized ESRD: State of the Art and Charting the Challenges for the Future conference held at Harvard in 2009, with Dr. Parker and a star-studded cast of U.S. nephrology experts. Boy, I wish I'd known about that conference at the time...)—but CMS is still stuck in the rut of the KDOQI and KDIGO guidelines, which have been solidified into stone, written into regulation, and still miss the point entirely about how best to improve dialysis outcomes. To me, this is a classic example of setting up a ladder against the wrong wall. We are measuring the wrong things, and missing the right ones.

In an article entitled Dialysis at a Crossroads: 50 Years Later,1 Dr. Parker, Dr. Ray Hakim, Dr. Allen Nissenson, Dr. Ted Steinman, and Dr. Richard Glassock recommend a sea change in our measures focus for dialysis, aligned with what really does matter for helping patients to live longer and better:

So, how can we get to the RIGHT measures? The ones that really do make a difference to quality of life and survival? I have two thoughts: