The Value of Setting Goals 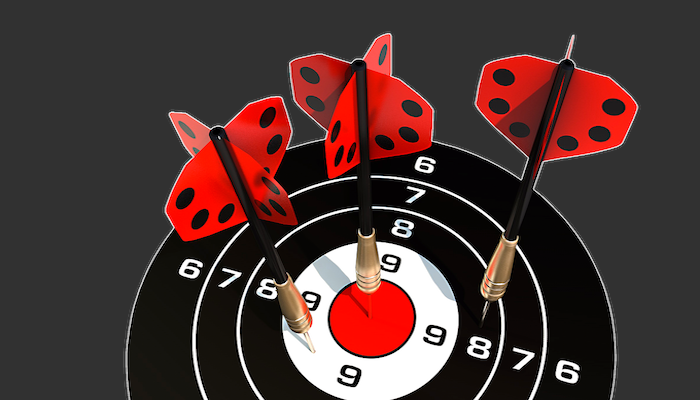 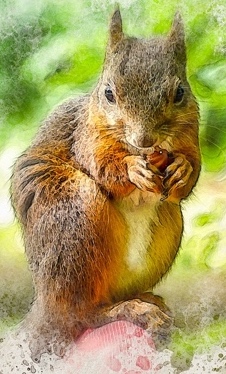 Last year, a person I knew passed away very suddenly from Covid. This person, whom I will write about in much more depth someday, was an incredible human being. Henceforth, I will refer to her as RLC. Not her actual initials, thank you very much; it stands for Really Liked Cats, and yes, I asked for the family’s blessing before making my first edit of this blog post.

RLC was incredibly talented, artistic, funny, and also just a little bit dysfunctional. Dialysis was not an easy task for her to remember to do habitually, nor were labs, or submitting flow-sheets, or showing up for anything on time. This wasn’t deliberate, simply innate quirks if RKC;s personality—to procrastinate as much as possible. Divert attention elsewhere. Be stubborn. Oh look, a squirrel! 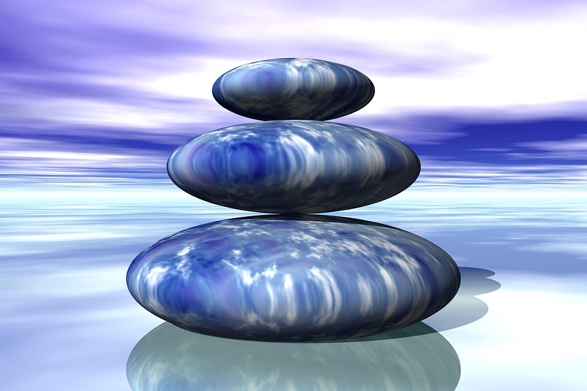 When I met RLC, she was skipping a lot of in-center treatments, showing up late frequently, not taking good care of her body. I noticed her curled up in a chair in the lobby looking absolutely petrified, I saw potential, and basically harassed RLC until she was willing to talk about home. I threw her a rope, and she took hold of it.

RLC ended up doing home-hemodialysis with far less anxiety than it took her to show up for an in-center treatment, and really did a spectacular job, considering. I had to do my fair share of playful nagging about the program requirements, but RLC knew that was my job. She wasn’t too bothered (as far as I could tell) by my reminders. 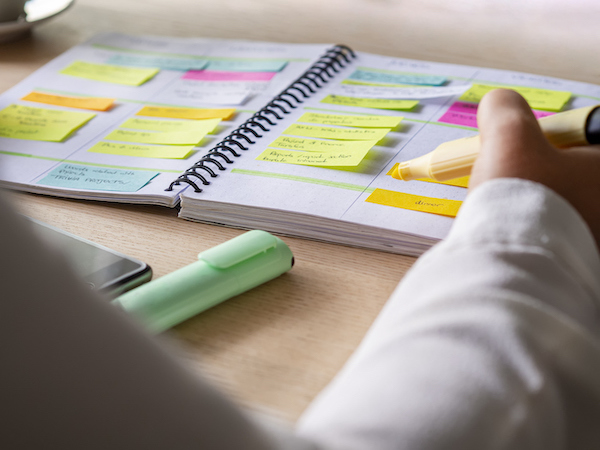 One afternoon, RLC and I got into a conversation about making and setting goals. She had mentioned she wanted to take better care of herself, and become more organized.

I showed her my calendar, color-coded, with plenty of prompts to do things I’d otherwise forget to do—like use a specific coupon, or send a card in advance of a birthday. We discussed how to use a planner, and “act like a person who knows how to keep a better schedule.”

I told her that if she could pretend to be a person who knows how to do this and practiced enough, she would eventually become a person who did this sort-of-thing intuitively. I’ve applied this theory to a whole lot of things in my life and found it to be very effective.

The reason I was so invested in RLC getting better at routines, regimens, looking “compliant” per all standards, was because I’d hoped she’d get motivated for a transplant work-up, and end up living a long, happy, productive life. Honestly, I still think that taking baby-steps towards organization and actually making efforts to change habits, matters just as much to overall well-being as all of the “medical stuff” does. 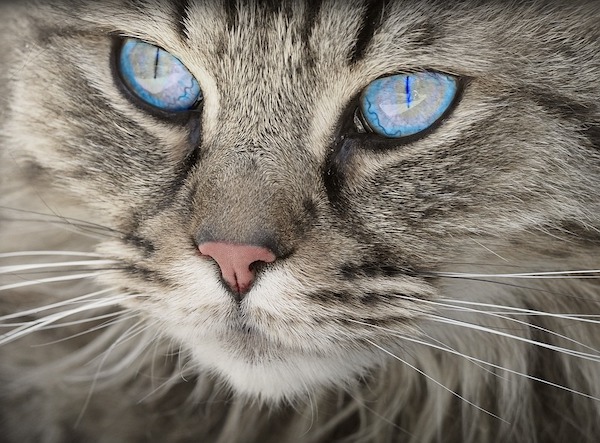 An easy thing to forget is that people are still who they are, even when they are faced with “end-stage” organ failure and chronic life-support. They are on their own individual life-journey; the kidney failure merely tagged along for the ride, unfortunately. There is no magic point in life, or in illness, where people stop growing and changing. There is no age in which a person suddenly ceases to be able to alter their course.

RLC said it was to be a New Year resolution—better treatment, healthier body, better time management. These were very solid, mature goals. As a nurse in this field, it always feels good to see the people you care for doing things that are good for themselves. It really felt like RLC was on a positive trajectory, there was no reason to be anything but optimistic.

It all happened so fast.

January went great. February was going fine until RLC called me and apologized for being “late” with her monthly labs, but she had a “little sore throat” and wanted to stay home and play it safe. I told her to please go get tested, “just in case.” RLC replied with her usual cheeky defiance, “it’s just a cold.”

The very next day, RLC’s family member called me from behind a screaming ambulance. RLC had casually strolled in to an urgent care for a Covid swab, or an antibiotic, or something—and it was quickly discovered that she was in very rapidly de-compensating respiratory failure. The family member was giving me the numbers over the phone and I was trying to calculate how it was even possible that RLC had become so ill, so fast. 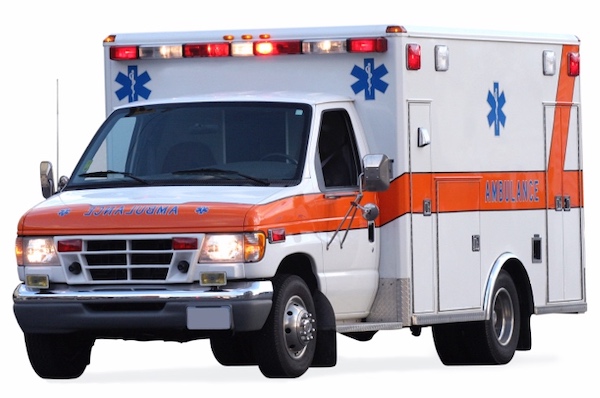 Apparently RLC still felt okay, wanted to go home, and could not understand, over FaceTime, why the hospital was talking about emergent ventilation upon her arrival. That was the last time RLC was conscious, and the last decision RLC ever made. She consented to the intubation, she wanted to keep trying to live.

As I mentioned when I began this story, RLC did not survive. That is not how her story “should have” ended, one of those things that will never be “fair.” I hate that is the reality of what happened. I hate Covid. I think about RLC often, and will likely continue to for the rest of my life.

You know what’s even more tragic and beautiful about this story, though?

Shortly after RLC’s funeral, I spoke with the family member, and the conversation about planners, scheduling, health, and organization came up. They pulled out a pocket-sized day planner and started flipping through the next year of entries. In there, RLC had scheduled all of her treatments. She had begun to put in the windows where she should draw and submit labs. She put in reminders about appointments, medication refills, and orders.

RLC had a goal listed to get better.

I held that little book in my hands and shook with emotion. It was so profound. RLC, an amazing soul, who had to be convinced to go on dialysis in the first place had planned on living. She planned on it being a positive year. Good changes. Good goals. A resolution in action, permanently disrupted. I wept with grief, pride, and admiration.

That little day planner taught me a valuable lesson. There is no time like right now to make the changes you want in your life. Tomorrow isn’t guaranteed. Nothing is. Ultimately the best any of us can do is to work on ourselves today by doing our best to act like the people we hope to be in the future.

I once knew someone who did not get the chance to prove to themselves that they were truly, wildly capable of achieving all of their goals. She tried. She was doing SO well. The chance was stolen from her by the pandemic. I carry that lesson though, and I think in a strange way, she would be happy that I’m sharing her story and that I recognized her effort. 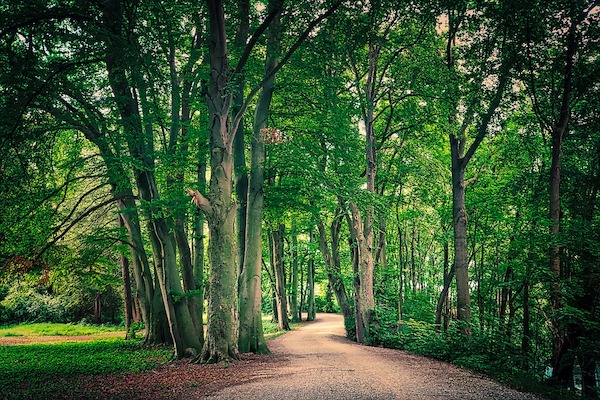 Make those plans, and set those goals. You may succeed, or you may die trying.

I bet it felt better to RLC to have had those plans. Maybe she was starting to come out of the haze of depression from her diagnosis and see another version of life ahead. In case you were looking for some motivation to make a change in your life, this is it.

Do it because RLC didn’t get the chance. Do it because so many others ran out of time first. If you’re reading this, you still have time. You’re still here. 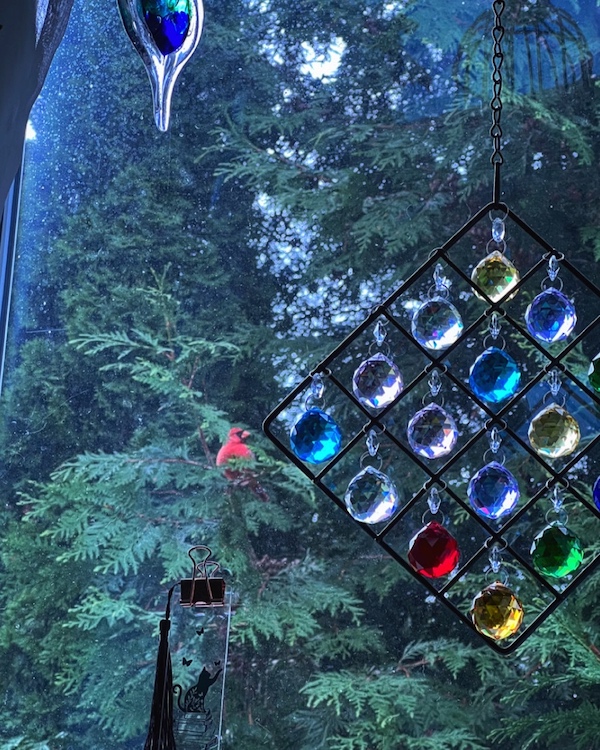 As I was writing this, a cardinal came and sat on the trees outside of my window. I took a photograph. The bookmark on the window-sill reminds me of RLC, which is why I have it. The paper clip belonged to her. I took it off of her machine when it returned to the clinic. I’m going to take that as a sign that my dearly departed kindred-spirit approves of my telling of this story too. Thank you for reading. Much love, and be well.