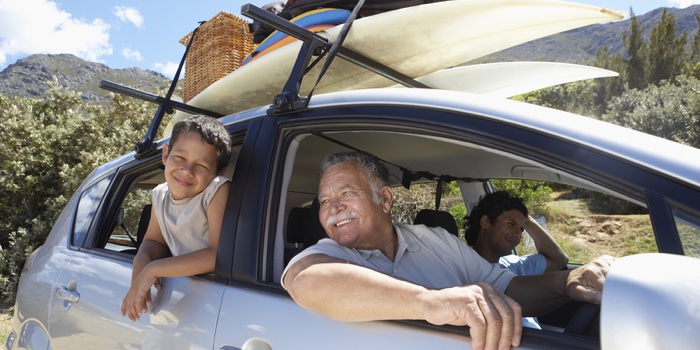 A few weeks ago, I wrote at this site of my disappointment at the FHN2 trial and its second release concerning the survival outcomes of home nocturnal dialysis vs. “centre-based” conventional HD.

I described it as a trial so underpowered, so riddled with imperfections, so full of incongruous mid-trial status changes, of unfinished or incomplete data collects, and of impossible comparators, that it would have been best that it had not been published at all.

But, once a decision to publish had been made, the authors then missed a vital opportunity. While it should have been published as an unsuccessful, not a negative trial, the real missed opportunity was the chance the authors had—but ignored—to explore, with honesty, the policy-makers’ belief in the RCT as the guiding light for healthcare policy. This was their chance to expose the reality that an RCT of a complex treatment with far-reaching lifestyle impact, i.e., dialysis, is not always a reliable tool. In brief…they blew it.

They had the rare chance to recognise and discuss the limitations of RCTs, and the inapplicability of the RCT model to complex comparisons—like dialysis alone at home vs. dialysis under care in a facility—but they missed it.

RCTs examine highly selected groups of patients. First, the patients are self-selected, simply through their readiness to be in the trial. Then there is the raft of exclusions that further mould the group into a so-called, yet highly stylized “homogenous trial population.” At the end, while the trial population may be like vs. like, it has by now become a population that bears little or no resemblance to the real world of “all-comers” who use the therapy under trial. While this is usually OK for the trial of one pill vs. another, it is not OK for the trial of a therapy as complex and emotive as dialysis.

The devotees of RCTs have often devalued Registry studies, their chief complaint being that the population under study is “unclean” and does not represent a like vs. like study. But registries do represent the real world—warts and all. A complete registry, such as the Australian and New Zealand Dialysis and Transplant Registry [ANZDATA], one that captures all…yes, all…dialysis patients in ANZ, gains its strength from the fact that it tells a truthful story—the story of dialysis in the rich and poor, the old and young, in those with multi-comorbidities and with single organ disease, in men and women, in black and white…in a phrase, in those who need dialysis, whomever they may be.

Data drawn from such a rich resource tells real stories—not stylized ones. True, there are faults with any and all attempts to conclude good from bad, or better from worse, but at least population studies miss no one, and, in the end, that is how it should be.

One such study, drawn from the ANZDATA Registry, has just been published in AJKD. While I confess to co-authorship, the majority of the analysis and write-up was done by Mark Marshall, our lead author. It was a study of all Australian and New Zealand dialysis patients who received dialysis for > 90 days between 31st March, 1996 and 31st December, 2012. This amounted to 40,842 patients and a follow-up period of 2,187,689 patient months of dialysis. Contrast this with the 40 odd patients in each of the two arms of the FHN2 trial followed over 12 imperfect months!

The ANZDATA study separated all-comers into 3 groups who started dialysis between:

Using the earliest 1998 to 2002 group as the baseline (risk of death = 1), the other two groups were then assessed for their mortality risk.

This ANZDATA analysis (Note: it was not a trial but a retrospective analysis of a vast database) showed three important things:

Remember, too, that the percentage of all dialysis on HD at home in ANZ is a logarithmic increase (by a factor of 10) over those at home on HD in the US. In the US, a little over 1% of dialysis patients are at home on HD. In Australia, that percentage rises to >10%, and in NZ to 18%. In my own unit, it ranges 25%. Do you really believe that Australians are 10 times “better” than US patients—or NZ patients 18 times “more suitable”? Or is it just that US patients are not given the option, not encouraged, not aware of the data.

The following graph of the summary data of the Marshall paper tells a powerful story: despite a rising mean age, there is a falling mean mortality regardless of modality—and home (on either dialysis home option) gives the best outcomes.

One final inference can be drawn from this data: survival at home on HD has dramatically improved since 2008 (note the improvement between the 2003-2007 and 2008-2012 groups. Two crucial facts underpin the survival data shown on this graph:

Thus, what you are seeing here is the survival benefit of more dialysis.

I suggest that these data—data that represent the survival outcome of every dialysis patient in ANZ (more than 42,000) over a follow-up period of 15 years (more than 2.2 million treatment months) – might provide a more truthful snapshot of dialysis outcomes than a study of a mere 80 or so patients divided into two very unequal, yet highly selected groups, followed for 12 months—as was the case in the FHN2 trial.