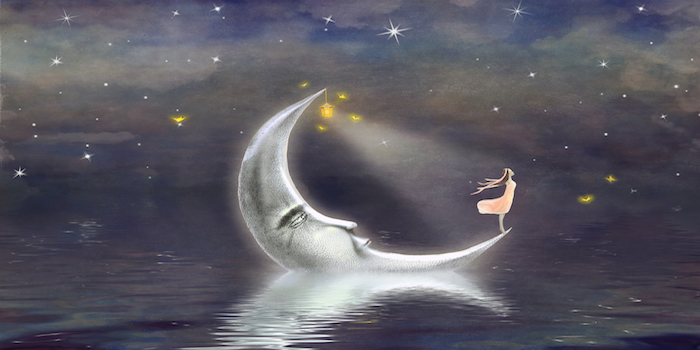 Peritoneal dialysis (PD) is a treatment for kidney failure that can fit with patients’ lifestyles and goals. Most people who need dialysis can learn to do PD quickly, can do PD without a helper, and though some prefer manual PD exchanges during the day, most do PD while sleeping—leaving days free for work and other activities. Doing PD requires a clean (not sterile) space to do connections/disconnections and storage space for up to a month of supplies, but PD does not require home modifications. So far as clinical advantages, studies have shown that kidney function decline is slower and survival better in PD patients compared with those on hemodialysis (HD) for the first year or two.1,2,3,4

With all of these advantages, why don’t more patients do PD? The USRDS Quarterly Update for 2015-2016 reports that over 75% of new patients since Q2 2016 had seen a nephrologist before being diagnosed with kidney failure.5 With Medicare funding for physicians to provide kidney disease education to Stage IV patients6 and resources to help them educate patients about options such as those from Medical Education Institute like How to Have a Good Future with Kidney Disease and My Life, My Dialysis Choice, lack of education about treatment options should not be a barrier.

BELIEF: A patient who has had abdominal surgery can’t do PD.

FACT: A study by Crabtree7 found adhesions in only 22.7% of patients who had had one surgery and in 52% of patients who had had four or more surgeries and in 3.3% of those with no surgeries. Removing adhesions reduced catheter failures to 1.8%, while rescuing obstructed catheters reduced catheter loss to just 0.7%. Long-term catheter survival was comparable between those with or without prior surgeries. The Society of American Gastrointestinal and Endoscopic Surgeons guidelines published in 2014 state: "History of prior abdominal surgery, regardless of how many, is not a contraindication to laparoscopic PD catheter insertion. It is appropriate for surgeons with experience in advanced laparoscopy to attempt lysis of adhesions and catheter placement in these patients".8

BELIEF: Patients with an ostomy can’t do PD.

FACT: Although there are concerns about leaks and catheter or exit site infection from urine or feces contamination, one study found reasonable outcomes for PD in patients with ostomies.9 Presternal catheters can help to reduce the risk of infection in adults and children because the exit site is distant from the ostomy.10 That said, HD is a better option for someone with an ostomy for inflammatory bowel disease, due to a higher peritonitis risk.11 The 2000 Kidney Disease Outcomes Quality Initiative (KDOQI) guideline on peritoneal dialysis adequacy recognized the risk but recommended that the decision about whether to attempt PD should be individualized, since there had been published reports of successful PD in those patients.12

BELIEF: Patients who have hernias are not candidates for PD, and patients on PD are more likely to get hernias.

FACT: Hernias are a potential complication of PD. In the 1980s, 10-15% of CAPD patients and 5% of cycler patients got one.16 According to one recent 10-year study of nearly 7,000 PD patients, improved catheter placement techniques have reduced the incidence of hernia in PD to just 0.04/patient/year.17 Some people do have a higher risk of developing a hernia, such as those with polycystic kidneys.18 Others may already have a hernia when they need to start dialysis. People with hernias or those at risk of having a hernia can still do PD. Patients They should do low volume dialysate exchanges if possible, and use the PD cycler in a supine position. Patients do not have to change to HD and can continue to do PD before and after hernia repair surgery. Although surgery to repair a hernia is usually recommended, PD patients can continue to do PD without having hernia surgery if surgery is risky or the patient chooses not to have surgery.19

BELIEF: Patients on PD should not do certain exercises or lift heavy things.

FACT: One study measured intra-abdominal pressure (IAP) in CAPD patients doing usual activities when they were carrying no fluid to three liters of fluid in three positions—lying down, sitting up and standing. The IAP increased as the weight lifted increased, up to 50 pounds, but was still lower than when coughing or straining. In fact, coughing and straining produced the highest—IAP no matter the position. Coughing or jumping with higher fluid levels produced more IAP. The lowest pressure measured was when biking.20 Activities that could increase IAP should be done when the peritoneal cavity has little or no fluid.

BELIEF: Patients on a mechanical ventilator cannot do PD.

FACT: A study of PD in patients with acute kidney injury (AKI) found that although intra-abdominal pressure increased, it didn’t rise to a critical level, and respiratory mechanics in AKI patients on high volume PD improved. The authors hypothesized that respiratory improvement might be due to fluid and/or uremic toxin removal.21

BELIEF: People on PD don’t live as long as those on HD.

Considering that a little research can dispel so many long-standing beliefs, if you help patients to make treatment decisions, monitor your biases and look for supporting or opposing evidence before you tell patients they cannot do PD if that’s the treatment option they want. Patients may be able to do PD for a long time.23