RPA’s New Position Paper on Increasing Dialysis Options is Music to My Ears—Now We Need a Chorus!

This blog post was made by Dori Schatell, MS, Executive Director, Medical Education Institute on February 15, 2018. 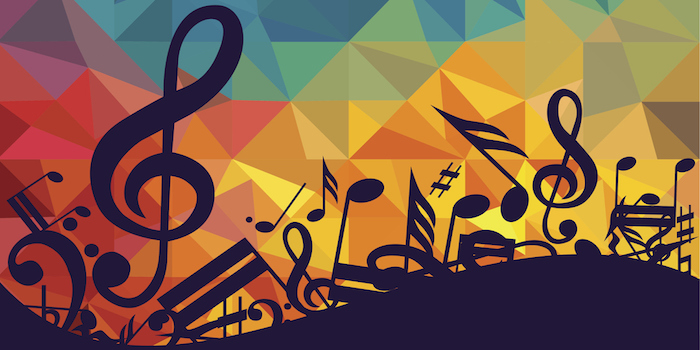 I hide it so well that you might not have noticed, but I am a huge fan of “intensive” hemodialysis (HD)—because of the preponderance of published evidence and my own extensive contact with people who are living better with more hours and days of dialysis. Short daily HD eliminates the so-called “Killer Gap” of 2 days with no dialysis (this gap is responsible for 10,000 American deaths each year, said Carl Kjellstrand in a keynote address at the Annual Dialysis Conference some years back). Nocturnal HD allows enough “membrane contact time” to remove toxic middle molecules that threaten nerves, joints, and bones and for intracellular water to shift to the interstitial space and then into the bloodstream. So, you can imagine how thrilled I was to find the RPA’s fabulous new position paper supporting patient access to these therapies!

In case you haven’t yet read it, the 11-page document offers five recommendations, is supported by 79 references, and includes gems like these (emphasis is mine):

Here’s the thing, though. This position paper was an updated version of an original written in 2010—that I never heard of. Given my daily immersion in the renal community, attendance at half a dozen conferences a year, and monthly searches of the published literature, that seems sort of baffling. But, the reality is, there are millions of messages all fighting to get through to us all at any given moment (a topic I blogged about several years ago, here.) If we don’t amplify important messages, share them, and make use of them for active advocacy, they will stay on websites as downloads and not have the opportunity change the world.

Personally, I think it is a big deal that “the advocate for excellence in nephrology practice” (per the RPA website) wrote and vetted this position paper through its committees and board, advocating for practice and reimbursement that would improve patients’ lives, help them live longer and reduce costs, just as I think it is a big deal that the CMOs of all of the major dialysis provider companies signed and published a letter advocating a “Volume First” approach in AJKD in 20141. CMS is finally paying attention to the ultrafiltration rate in U.S. HD patients, so a bit of change has occurred—perhaps as a result of these important efforts by nephrologists who care enough to try to improve the system.

More change is still needed. Despite obtaining the right for patients to be told about all of the options and where to get them in 2008, I still hear from patients who were not told. Reimbursement for more than three HD treatments per week is at risk from the Medicare Administrative Contractors (MACs), and meanwhile, busy physicians must still write letters of medical justification for additional treatments—despite population studies demonstrating drastically higher mortality after two days with no dialysis.

I can’t help suspecting that if the nephrology leadership like the RPA and the CMOs teamed up with patient advocate groups like Home Dialyzors United and AAKP to approach CMS…we just might get where we need U.S. dialysis to be.