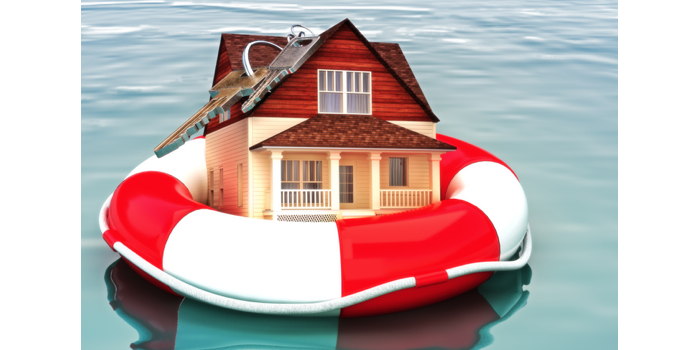 Peritoneal dialysis (PD), while the ideal first dialysis modality, has a limited functional duration for most patients. Although we can all quote individual patients who have remained well and at home on PD for many years, sooner or later the majority of patients will run into problems with inadequate dialysis. The peritoneal membrane slowly deteriorates as a filtering surface after continuous exposure to the glucose and other solutions that are used for PD and, eventually, the capacity of the peritoneum to filter solutes (wastes) or permit fluid transfer (ultrafiltration) falters and wanes. While the data vary from country to country, about 50% of all PD patients will need conversion to hemodialysis (HD) within 3-5 years.

There has long been a tendency to “push PD to the limits” … but why? Well, the truth of it is that PD patients like being at home. They like the freedom that home dialysis (PD) offers them. PD patients already realise that dialysis in the home is both possible—and preferable. They are already “home-adjusted”. They already have issues—like storage—all sorted out. They have learned to understand and cope with dialysis routines. Their family and friends are adjusted to dialysis in the home… OK, they mightn’t love it, but most will have come to understand the need for it and accept that it is “just how it is”.

It is certainly my experience that PD patients want so much to stay at home that they resist a switch to HD (and all the “bad things” they have heard along the way about facility-based HD) and often hang on with failing PD for far too long, losing condition and nutrition, till the crunch comes, they become unwell, and end up being rescued by in-centre HD.

While PD can fail abruptly and without warning—commonly as a result of an infection or an abdominal surgical problem—in many patients, a slowly failing peritoneum can be anticipated many months ahead of its ultimate failure.

Several indicators of failing PD can be identified, usually well ahead of “crunch time”. These include:

1. The loss of residual renal function in any PD patient, though especially in larger men, is often the warning signal that PD waste or fluid clearance is going to be inadequate to sustain good health for long.

3. Poor ultrafiltration is another inadequacy indicator that, while needing to be balanced against fluid intake and residual urine output, generally indicates trouble ahead if <700 mL/day.

4. Peritonitis frequent flyers (>1 episode in a year), patients who are simply “failing to thrive’” (even if none of the other indicators apply), and those with poor visual acuity, manual dexterity and/or issues with cognition round out a short list of ‘predictables’ for PD failure.

Those in category 4 are unlikely to make good candidates for home HD transition, perhaps with the exception of those in the peritonitis frequent flyer club, as repeated peritonitis may suggest issues with compliance, cleanliness and technique. But, what of those who fall into categories 1, 2 and 3?

Home HD should be a priority in these patients . An arteriovenous access should be created, and created early. PD patients should be counselled and educated with positive messages about home HD. They should meet with other home HD patients and, as soon as impending PD failure has been identified, with the home HD training team.

Every effort should be made to keep them at home…the only change being in the modality.

The possibility of augmentation of PD with HD should be considered. This dual use of both modalities, called ‘hybrid dialysis’ (a mixture of PD and HD), has been around for decades. While it has occasionally been used as a boost for failing PD, it would be better to use it as a learning bridge into home HD rather than as an adjunct to under-dialysis.

By taking a proactive approach to the failing peritoneum, by retaining the “hope” of home and by avoiding the threat of facility care—the travel, the queues, and the inadequate dialysis—many PD patients who are reaching the end of their PD career could be salvaged to home rather than savaged by facility.