This blog post was made by Dori Schatell, MS, Executive Director, Medical Education Institute on January 20, 2022. 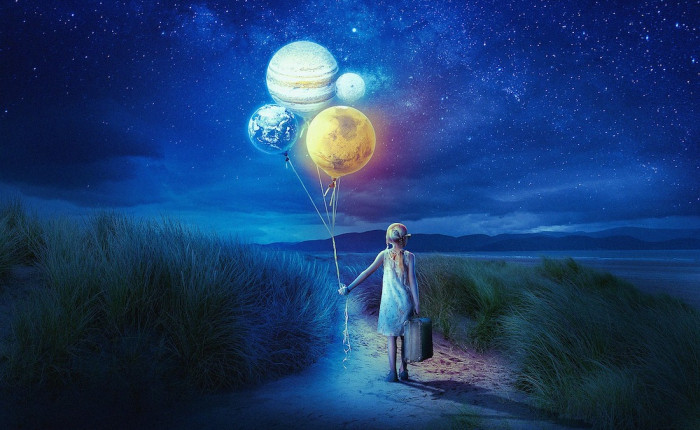 On January 14, the world lost a passionate and fiesty advocate for people living their best lives after kidney failure. I first met Nancy Spaeth 30 years ago. She was an inaugural member of the Life Options Rehabilitation Advisory Council (LORAC), a program MEI ran with Amgen support from 1992-2008 to help people live long and live well with chronic kidney disease (CKD). Life Options lives on to this day, as a website that educates more than 1.5 million visitors each year, 80% of whom want to slow their progression to kidney failure. We became friends, did talks together, and visited each others' homes (in 2007, she came to Madison with her cousins, Judy and Patsy.)

Nancy outlines some of the story of her early years in this blog post. After being stung by multiple bees as a 10-year old in 1958, her kidneys slowly ebbed. Fortunately for her—and for us—she lived in Seattle, the birthplace of chronic dialysis (in March, 1960), and was able to hold off kidney failure until 1966. Yet, at that time, there were not enough machines to go around. Nancy's treatment had to be approved by a Life-and-Death Committee made up of physicians and citizens who read charts of the candidates (decades before HIPAA) and decided who would receive the life-saving treatment and who would not. Typically, white married men with good jobs were chosen—not 19-year old women. Nancy spent a lifetime feeling grateful for her gift of life, and taking every opportunity to give back. 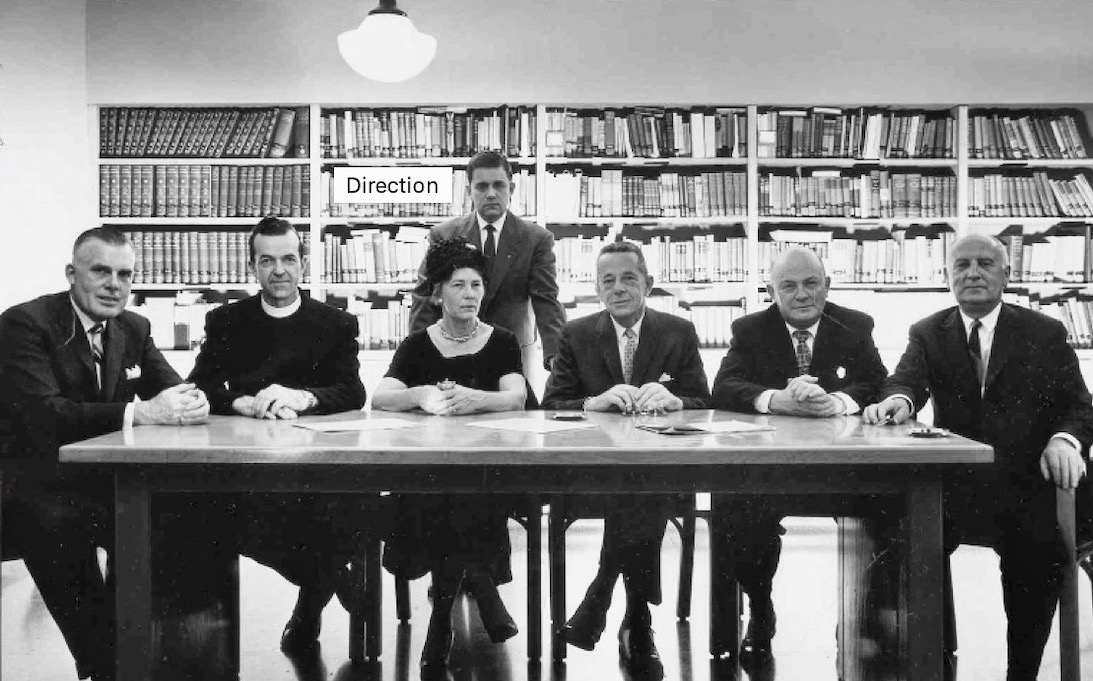 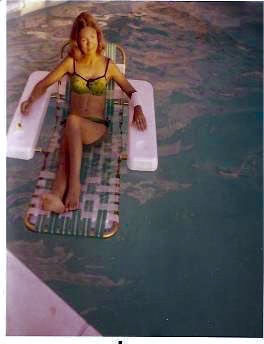 Nancy's first dialysis experience was nocturnal hemodialysis with a Scribner shunt (right, wrapped) on a Kiil dialyzer (the blue box in the picture below) which had had layers of membrane separated by spacers, and had to be rebuilt and pressure tested prior to each treatment. Since Nancy was in school, her mom exchanged free board for a student's help with the complex dialyzer. 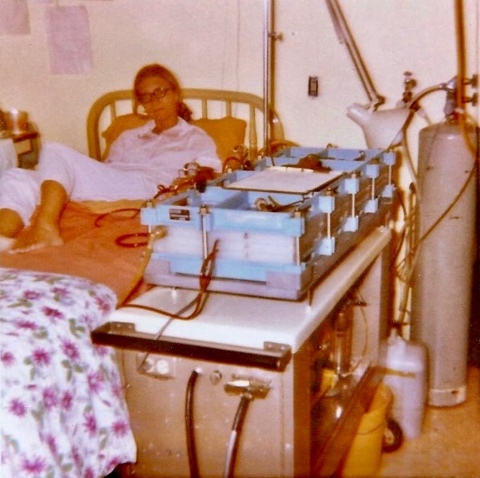 Nancy not only knew Dr. Belding Scribner, he liked to have her attend fundraising cocktail parties, wearing a sleeveless black cocktail dress, so the gauze around her shunt was visible, since young women were more likely to draw sympathy—and dollars. She told me he would routinely go off to bed during the soirees, leaving her and his wife, Ethel, to deal with the donors! Dr. Scribner was a tremendous rehabilitation advocate, and at his advice, Nancy followed a low-sodium diet for the rest of her life. At restaurants, she would always ask “Which foods are the lowest in salt?” and choose from those options. She was working with Dr. Scribner on his memoir, which, unfortunately, was not finished, and she was in Dr. Joe Eschbach's early studies of Epogen®, a drug that improved her life so much by treating her anemia that she flew to D.C. to testify on its behalf.

Nancy made the local paper many times. 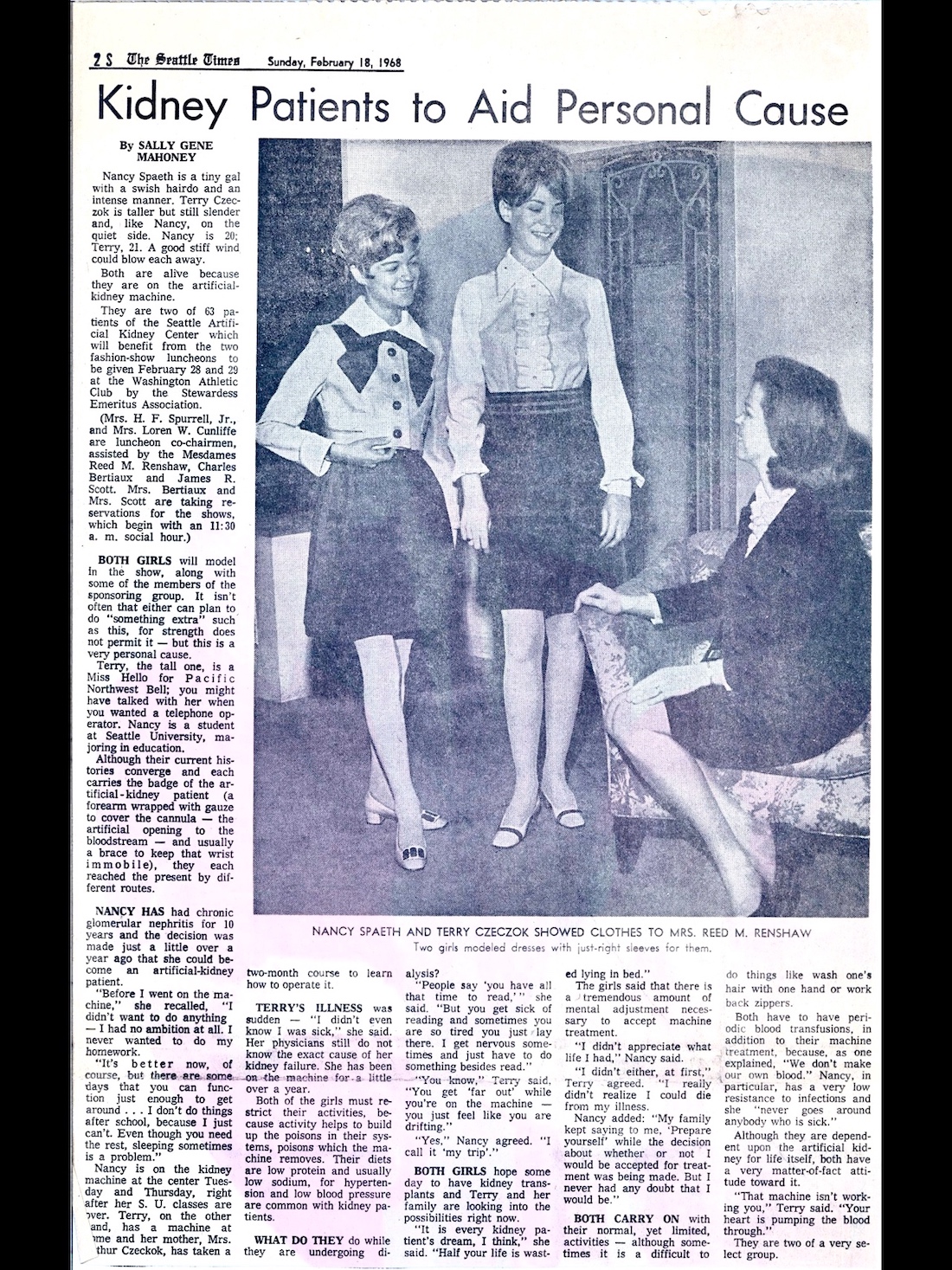 Most of all, Nancy insisted on fully living the extra life she was given. Her mom told her that she would always have to have health insurance, so she became a teacher, and, later, after a transplant failed, went back to college to become a nurse. She married and had two children, Josh and Sarah—the lights of her life—and she divorced. She had a home built (and was proud of helping). She brought the world to Josh and Sarah by hosting exchange students, so they could learn about other cultures. She survived breast cancer. She loved to be active, took aerobic or swimming classes to stay in shape, and enjoyed hiking and skiing—a passion from her childhood, supported by her big brothers, who bought her skis. She was a fervent Democrat, heavily involved in political campaigns, door-to-door canvassing, and attending events for candidates she supported. She was a family history buff, and traveled to England and Scotland to meet her cousins. She had pets—dogs and cats. She was a loving grandma. She made a point of appreciating little things, like the blooms in her beautiful back yard garden and the views around Seattle. After she retired, she volunteered at a school and read stories to kindergartners. 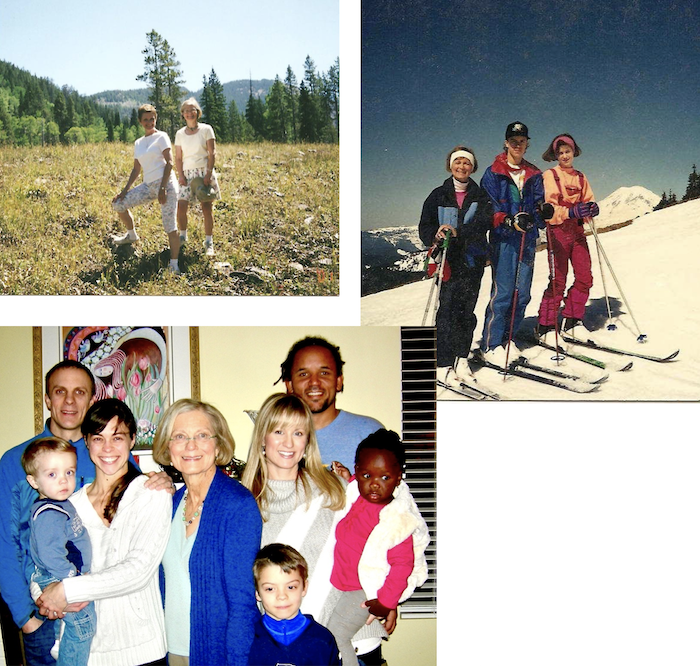 As a kidney disease icon as well as a rehabilitation nurse, Nancy was, for many years, the smiling face of Kidney School, a Life Options project that teaches people how to self-manage on dialysis. She also recorded half of the modules as audio files for users who could not see well enough to read them. 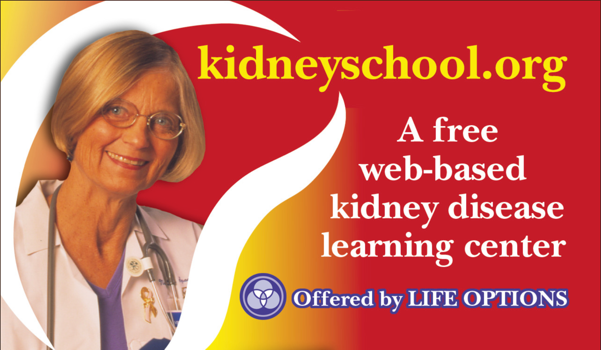 When I met her, she was between transplants, and would do her PD exchanges at Life Options meetings around the U.S. Nancy was also a member of the Board of Directors of the Northwest Kidney Centers, and a featured speaker at their annual fundraising breakfast. For many years, she met one-on-one with each of the new renal fellows to help them understand what life could be like for those with kidney failure—with good dialysis or a transplant. I am certain that not one of them ever forgot her example. She shared her amazing story at too many renal conferences around the U.S. to count, and even when she wasn't on the program, she would attend and go to the microphone, and make sure that no one left without knowing that a good life was possible. After hearing her talk at one of the Annual Dialysis Conferences, she was invited to speak in India—the thrill of a lifetime. 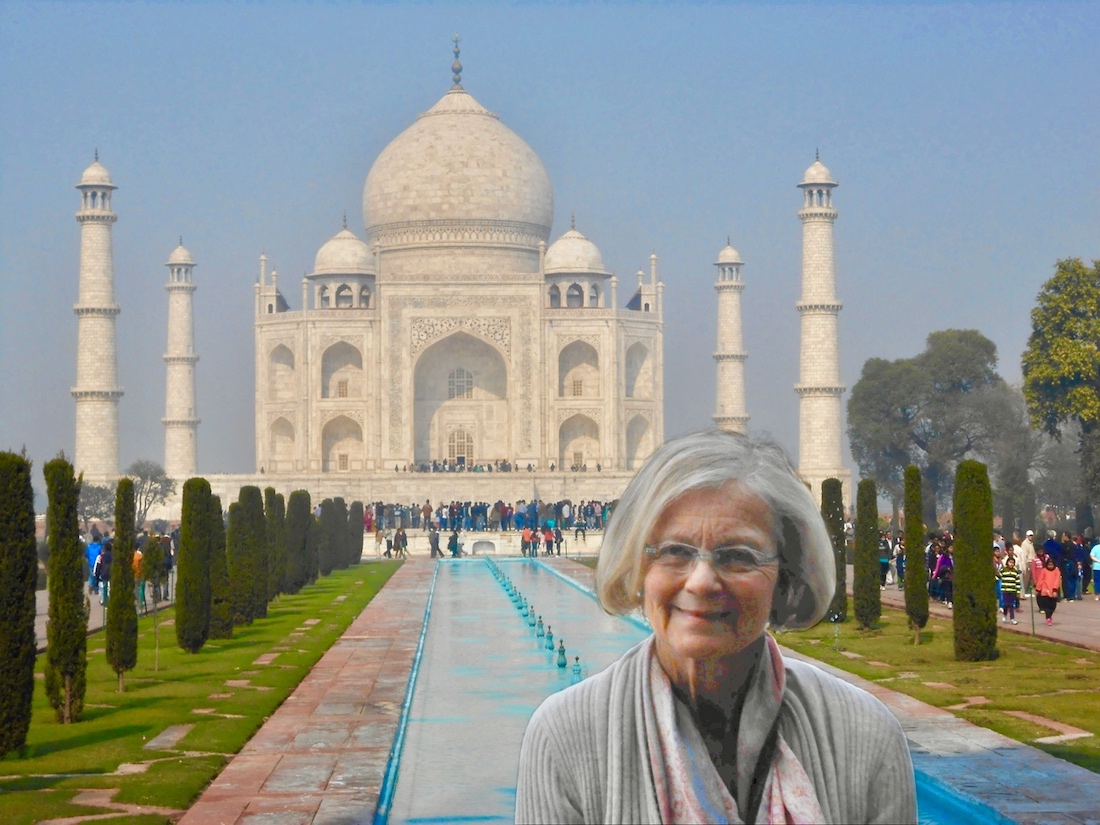 Just by surviving past kidney failure for 56 years, Nancy has inspired countless people. But, she did so much more than just survive. She thrived. She overcame. She triumphed over a disease that takes far too many people's hopes and dreams away. The week before she passed away, when I knew the end was near, I dreamed that we were on a road trip together. Safe travels, my friend.