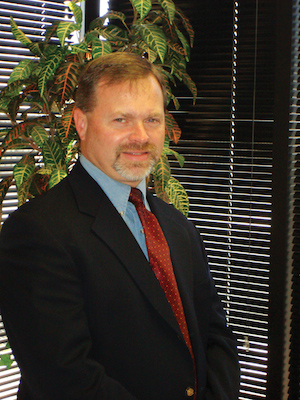 Sometimes finding motivation requires a little nudge. And if the nudge has some purse strings attached, that’s not all bad.

For years, the percentage of patients dialyzing at home in the United States was a miserable sub-10% of the population. No matter what was offered or promoted (greater freedom, more liberal diet, stay employed), nephrologists seemed reluctant to educate and encourage patients to select the option, and providers were more mindful about keeping their dialysis center chairs filled. Home dialysis also requires a major commitment by both patient and family members. It is a choice that comes with responsibility for self-care (Do you want to self-cannulate? Do you want to deal with machine alarms?). Physicians who said they would pick home therapy for themselves if they had kidney failure weren’t as positive about suggesting it for their patients, partly because they didn’t believe they could manage the rigors of the therapy.

For the past 20 years, Nephrology News & Issues has been tracking yearly patient growth among the 10 largest dialysis providers in the United States. Our annual survey (results from 2009-2014 can be found at www.nephrologynews.com/special-sections) looks at the subpopulation of home patients as well.

The year 2011 is a key baseline when looking at growth in the home dialysis patient market. That year, the Centers for Medicare & Medicaid Services launched the new bundled payment system with built-in incentives for placing patients on home dialysis. Providers would get paid for patient care immediately if a patient started on outpatient peritoneal or home hemodialysis; if a new patient was started on in-center hemodialysis, it took 90 days of treatments before a facility got a Medicare payment.

That incentive wasn’t in place before 2011; payments for all patients didn’t start until 90 days of treatment, regardless of which modality they choose.

No incentive, no real growth in home dialysis. In 2008, PD and HHD patients represented 8.1% of the total population in our ten largest provider group; that crept up to 8.5% in 2010.

Show me the money

Things began to change in 2011, when CMS put the new Prospective Payment System in place. From 2010-2011, the home dialysis population among the 10 largest providers took a major leap forward, and never looked back. There was a 1% increase from 2010-2011, and a 1.2% increase from 2012-2014. Overall growth in the patient population for these providers was around 6% per year.

Is a goal of having 15% of the prevalent patient population dialyzing at home realistic over the next two years, with the help of more education, the increase in rapid-start peritoneal dialysis, and more emphasis on rehabilitation? Let’s find out.

Mr. Neumann is the publisher of Nephrology News & Issues.